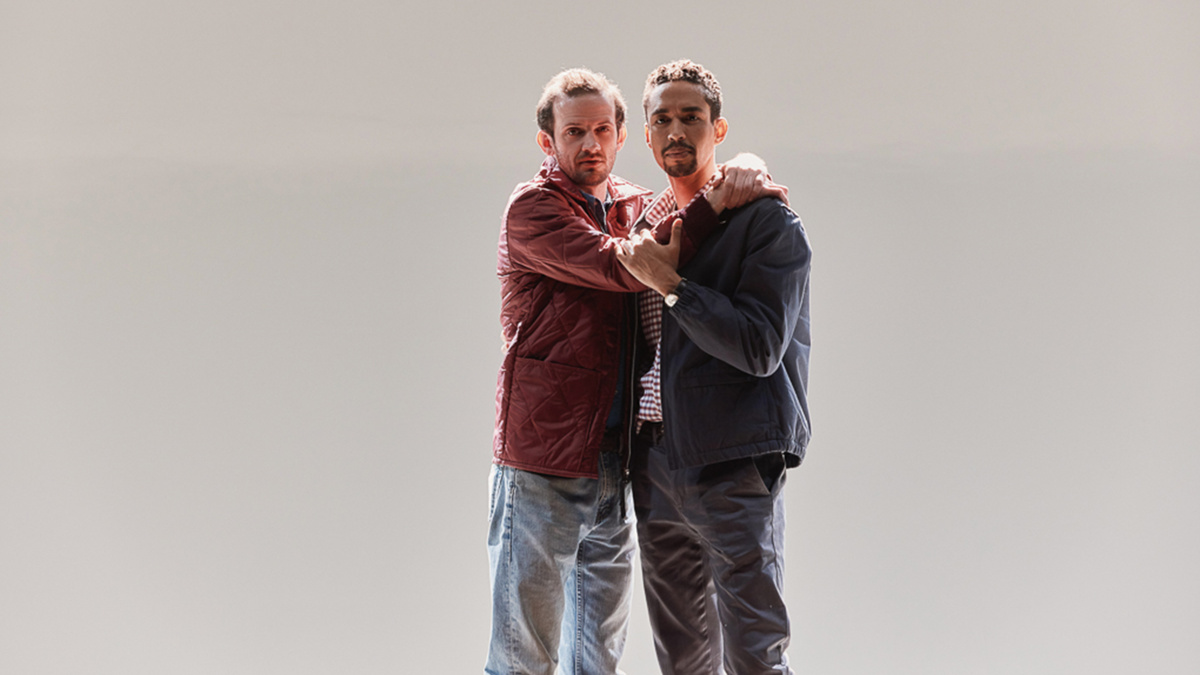 The New York Drama Critics’ Circle met on May 12 to determine the winners of the 2021-22 season. This marks the return of the awards, which did not meet during the 2020-21 season due to the theater shutdown.

Samuel D. Hunter’s A Case for the Existence of God was named Best Play and David Lindsay-Abaire’s and Jeanine Tesori’s Broadway-bound Kimberly Akimbo won Best Musical. The award for Best Play carries a cash prize of $2,500, made possible by a grant from the Lucille Lortel Foundation.

Director and actor Austin Pendleton, currently on Broadway in The Minutes, and emerging playwright Sanaz Toossi were awarded with special citations.

A Case for the Existence of God is currently having its world premiere at off-Broadway’s Signature Theatre. David Cromer directs Will Brill and Kyle Beltran in the two-hander, which takes place in a small office in southern Idaho as two men struggle to meet the confounding terms on a loan.

Kimberly Akimbo had its world premiere at off-Broadway’s Atlantic Theater and is based on Lindsay-Abaire’s acclaimed play of the same name. Jessica Stone directs the musical, which follows Kim, a bright and funny Jersey teen who happens to look like a 72-year-old woman. Forced to maneuver family secrets, borderline personalities and possible felony charges, Kim is determined to find happiness in a world where not even time is on her side. The musical will bow on Broadway in the fall with the off-Broadway cast—Tony Award winner Victoria Clark, Justin Cooley, Steven Boyer, Alli Mauzey, Bonnie Milligan, Olivia Elease Hardy, Fernell Hogan, Michael Iskander and Nina White—reprising their roles.

The New York Drama Critics’ Circle Award, which has been presented every year since 1936 to the best new play of the season (with optional awards for foreign or American plays, musicals and special achievements), is the nation’s second-oldest theater award, after the Pulitzer Prize for Drama.