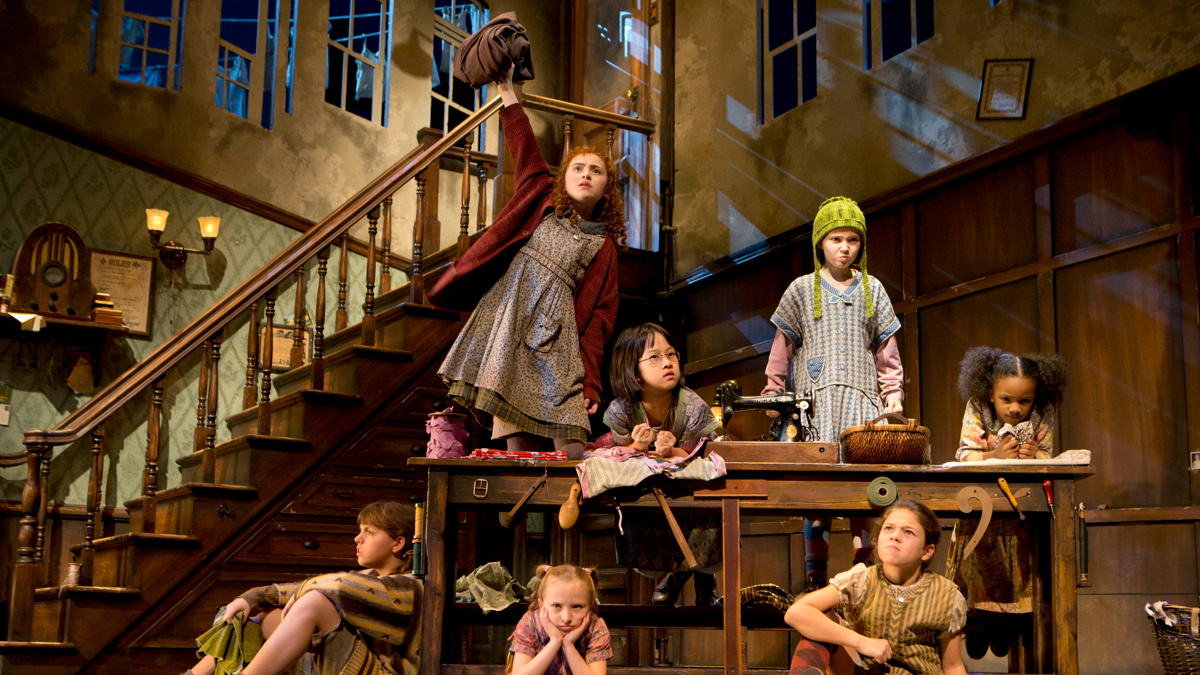 Annie Live! to Air on NBC This Holiday Season

The sun will come out this holiday season when Annie comes to the small screen! NBC will air Annie Live! with exact dates to be announced, Variety reports. Bob Greenblatt and Neil Meron are on board to produce the live broadcast of the beloved musical.

“As we look to drive big live audiences for NBC, we could think of no better way than to bring back the network’s holiday musical tradition,” said Susan Rovner, Chairman, Entertainment Content, NBCUniversal Television and Streaming, in a statement. “And there are no better partners to do this with than the incredible Neil Meron and Bob Greenblatt, who oversaw every live musical during the years he ran NBC. Under their leadership, Annie Live! will bring a fresh perspective to this timeless classic, coupling a dynamic first-class creative team with casting choices that will ensure this is a must-watch event for the whole family.”

Lear deBessonet, the artistic director for Encores!, will direct the performance with Alex Rudzinski serving as as live TV director and executive producer, roles he previously had for Hairspray Live! and Jesus Christ Superstar Live In Concert. Tony winner Sergio Trujillo will choreograph the production.

Annie features music by Charles Strouse, lyrics by Martin Charnin and a book by Thomas Meehan. It first bowed on Broadway in 1977 and won seven Tony Awards that year, including Best Musical. It has since had two Broadway revivals and two major movie adaptations.

More information, including timeline and casting, will be announced later.