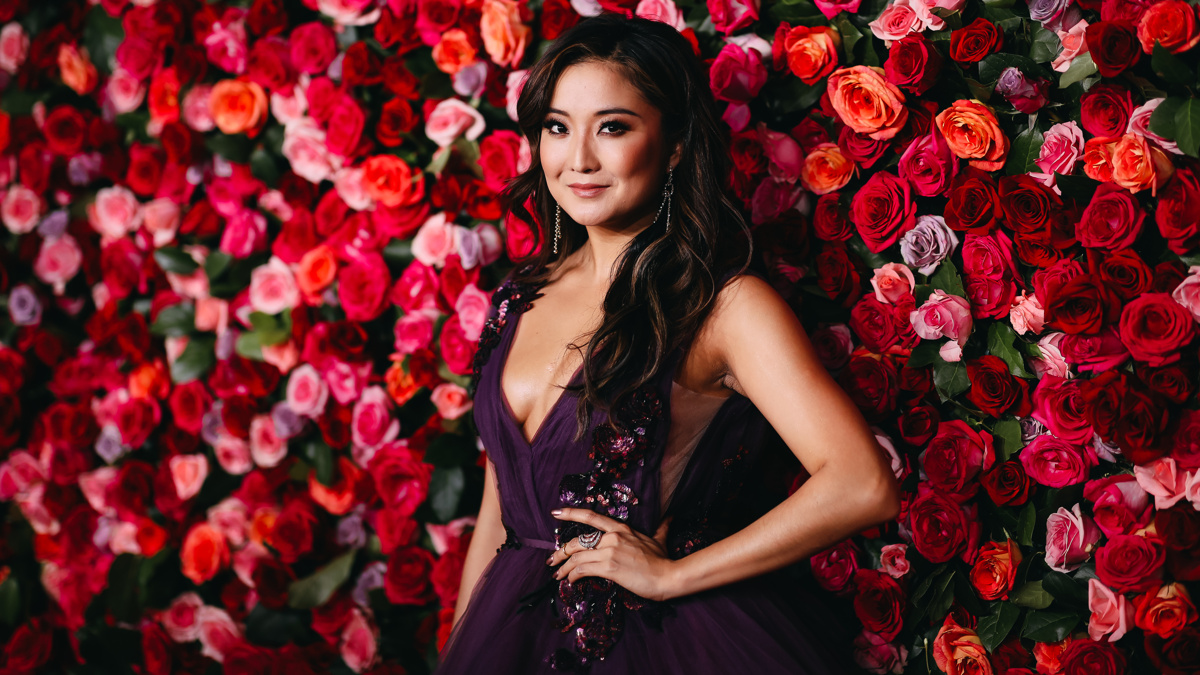 Ashley Park, who earned a 2018 Tony Award nomination for her performance as Gretchen Wieners in Tina Fey’s Mean Girls musical, has joined the cast of the previously announced comedy series Girls5eva. According to Deadline, Fey’s latest TV comedy will star Park as Ashley, the glue that held the short-lived girl group Girls5eva together in the late ’90s. She had the most experience going in, having been part of seven failed girl groups previously.

Park can currently be seen on Netflix’s Emily in Paris. Her screen credits also include Tales of the City and Nightcap. In addition to Park’s Tony-nommed turn in Mean Girls, she has been seen on stage in The King and I, Sunday in the Park with George, Mamma Mia! and KPOP.

Additional casting and a production timeline for Girls5eva will be announced later.