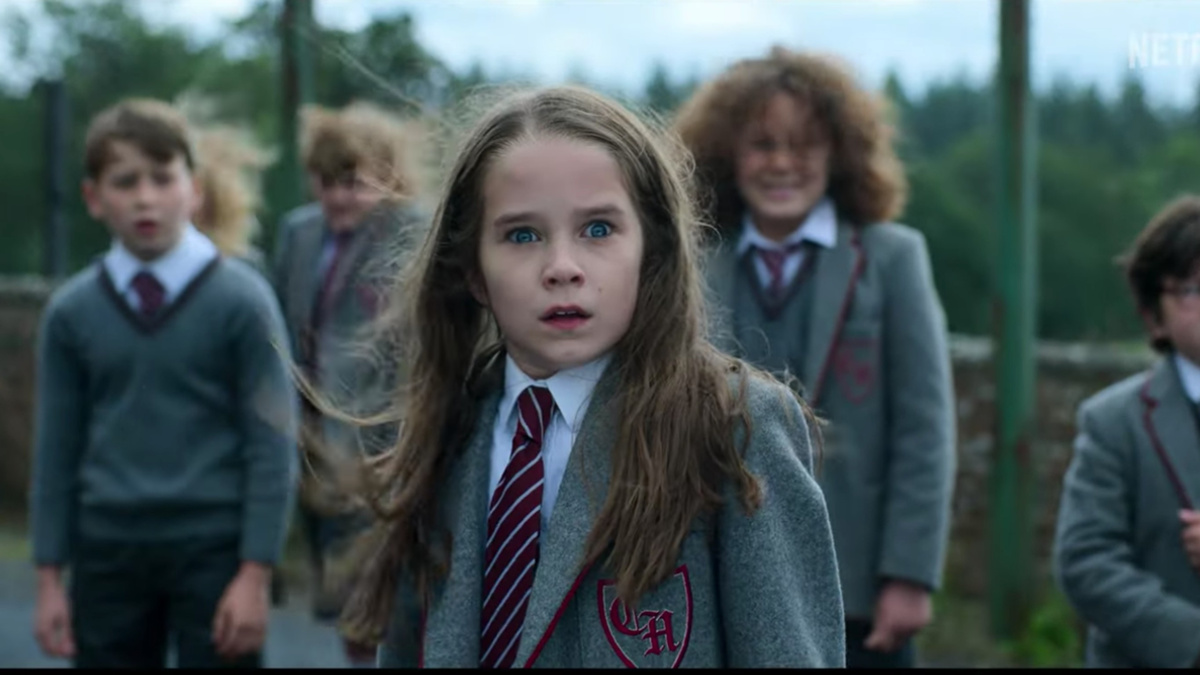 Be a Little Bit Naughty! Catch the First Trailer for the Matilda Movie Musical

It’s the smell of rebellion! Netflix has released the first teaser trailer for Matilda the Musical, which will release on a December date to be announced. Based on the 2013 musical by Tim Minchin and Dennis Kelly, the show was adapted from Roald Dahl’s children’s novel. Matilda is the story of a little girl who dreams of a better life. Armed with a vivid imagination and a sharp mind, she dares to take a stand and change her destiny. Dahl’s book was adapted into a non-musical movie in 1996. Alisha Weir plays the title role alongside Emma Thompson as Miss Trunchbull and Lashana Lynch as Miss Honey. Tony winner Matthew Warchus, who garnered one of his seven Tony nominations for directing Matilda on Broadway, helms Netflix adaptation. Original scribe Kelly and songwriter Minchin are also part of the creative team. Watch the trailer below!