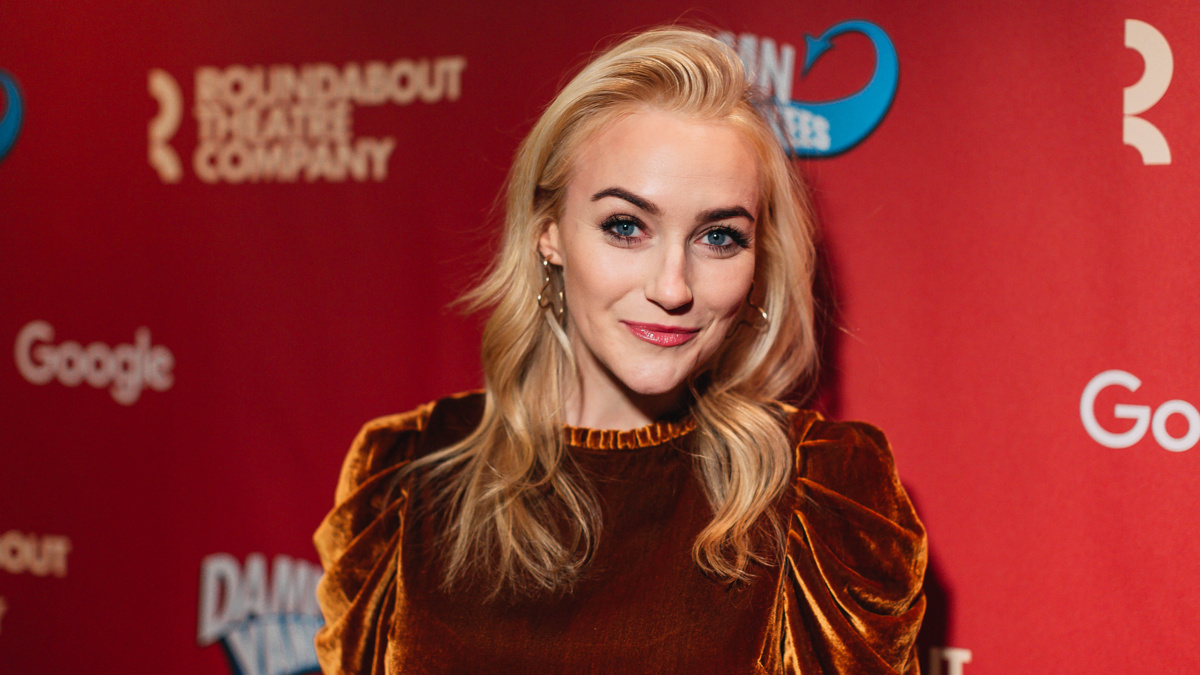 Christmas has come early with this news. A new musical by John Caird and Paul Gordon entitled Estella Scrooge will be produced and digitally captured live, using green screen technology and virtual sets that will bring this modern retelling of A Christmas Carol to audiences in time for the holidays. The cast will begin taping their portions this week. A release date for the full musical will be announced later.

Estella Scrooge (Wolfe) is a young Wall Street tycoon with a penchant for foreclosing. A hotelier in her hometown of Pickwick, Ohio has defaulted on his mortgage loan and Estella fancies the idea of doing the deed personally. Arriving at Harthouse on Christmas Eve, Estella discovers that the defaulting party is none other than her childhood sweetheart, Pip Nickelby (Duncan). Always the humanitarian, Pip has generously transformed the property into a refuge for the sick, dispossessed and homeless. A freak snowstorm (in Pickwick?) forces Estella to take refuge herself. That night, as it happened to her ancestor Ebenezer long ago, she too is haunted by three visitors.