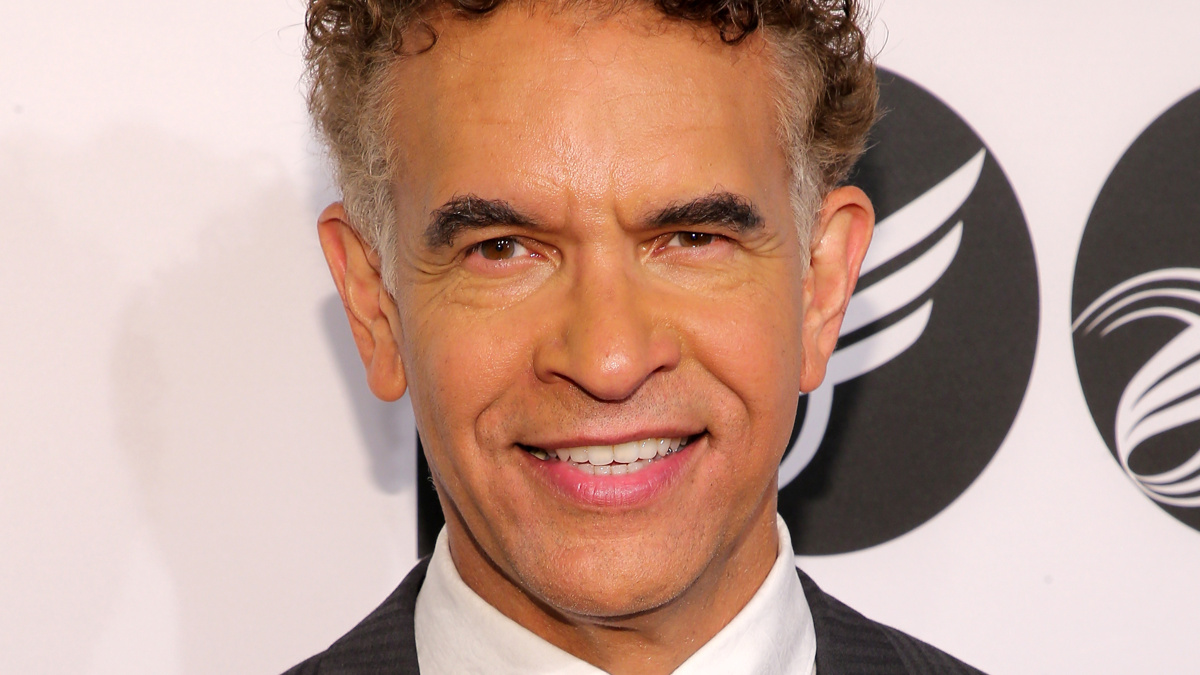 From the Upper West Side to The Berkshires! Berkshire Theatre Group has announced that Tony winner Brian Stokes Mitchell is set to take the—socially distanced—stage at the Colonial Theatre for an intimate concert performance on September 5 at 8PM ET. The evening will benefit BTG as well as The Actors Fund and Black Theatre United.

Mitchell is the Chairman of the Board for The Actors Fund and a founding member of Black Theatre United. Most recently seen on Broadway in Shuffle Along, he won a Tony in 2000 for his performance in Kiss Me, Kate. He was also nominated for Ragtime, King Hedley II and Man of La Mancha. His additional Great White Way credits include Women on the Verge of a Nervous Breakdown, Love/Life, Kiss of the Spider Woman and more.

Interested in tickets? Head here. Want to get a sneak peek at his amazing talent? Watch him visit Club Broadway.com below.