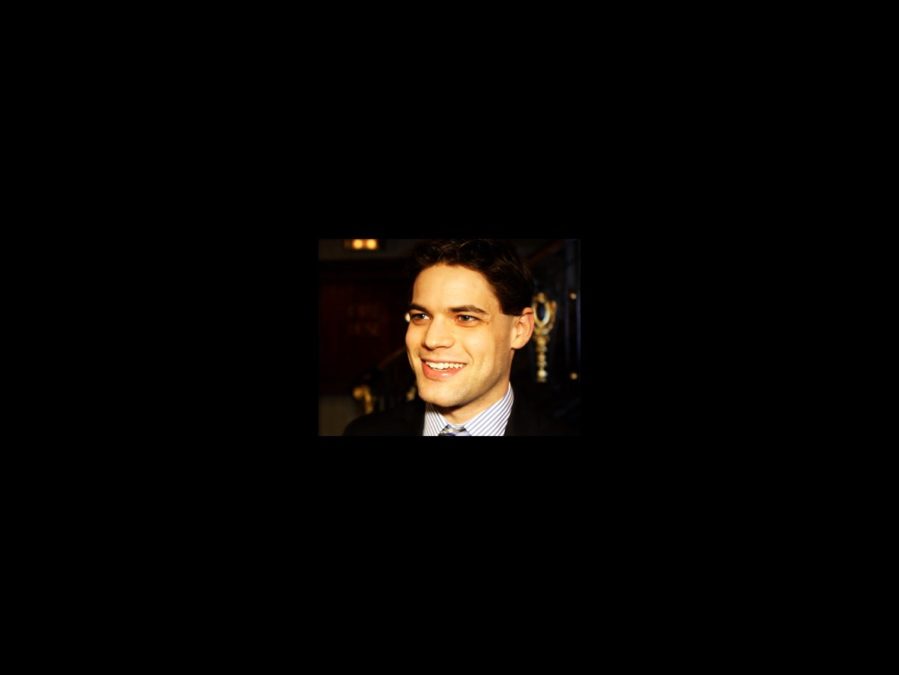 Broadway Buzz: Seize The Day with The Cast of Disney’s New Musical Newsies on Opening Night


Disney's new stage spectacular Newsies made headlines when it celebrated opening night on Broadway on March 29. Based on the true story of the 1899 newsboys strike in New York, Newsies features songs from the 1992 film version, such as "Seize The Day" and "The King of New York," and features a talent cast of young dancers. The electrifying opening night kicked off at at the Nederlander Theatre, and then continued until the wee hours at Famous Dave's BBQ, where the stars Jeremy Jordan, Kara Lindsay, Andrew Keenan-Bolger and more basked in the opening night glow. Broadway.com was there to chat with the stars and creators about bringing Newsies to the Great White Way. Click below to hear all about it.