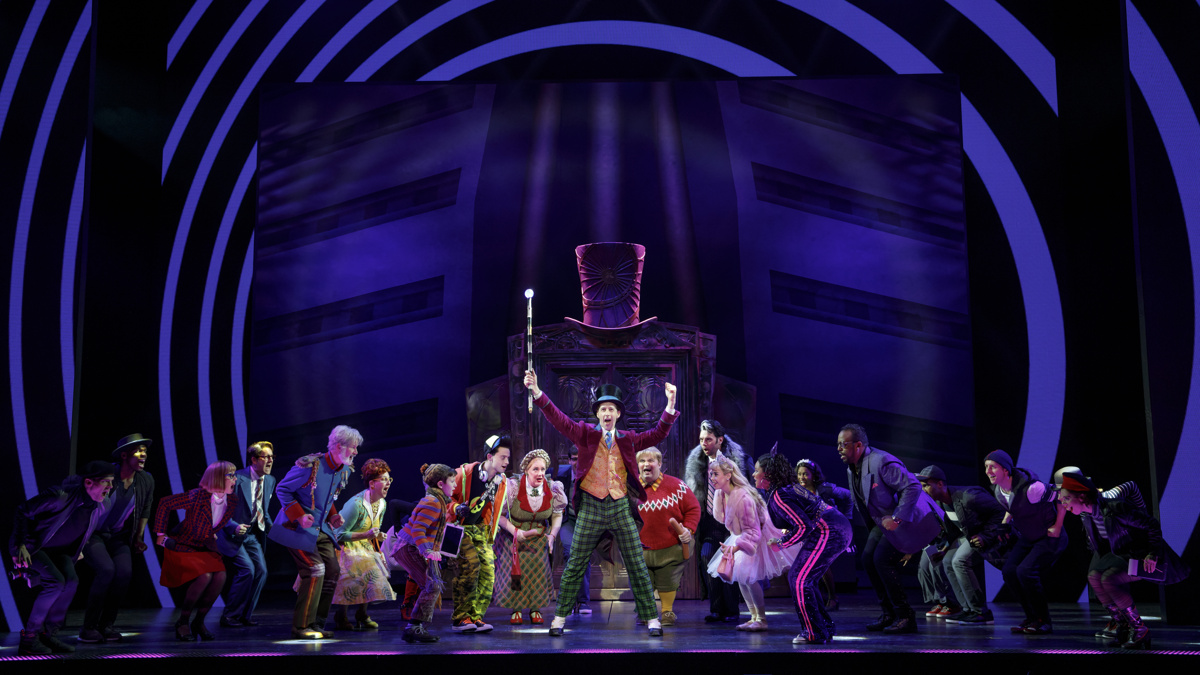 The Wonka Factory will open once more! In celebration of Roald Dahl Day and the 50th anniversary of the original movie, the producers of Dahl’s Charlie and the Chocolate Factory have announced complete casting for the North American tour. Performances resume on October 12 at the Landmark Theatre in Syracuse, New York.

Willy Wonka is opening his marvelous and mysterious chocolate factory—to a lucky few. That includes Charlie Bucket, whose bland life is about to sweeten with color and confection beyond his wildest dreams. He and four other golden ticket winners will embark on a mesmerizing joyride through a world of pure imagination. Now’s the chance to experience the wonders of Wonka like never before—get ready for Oompa-Loompas, incredible inventions, the great glass elevator and more.

The show is directed by Matt Lenz, based on the national tour’s original direction by three-time Tony winner Jack O’Brien. It features songs from the original film, including “Pure Imagination,” “The Candy Man” and “I’ve Got a Golden Ticket,” alongside a new score from Tony winners Marc Shaiman and Scott Wittman.