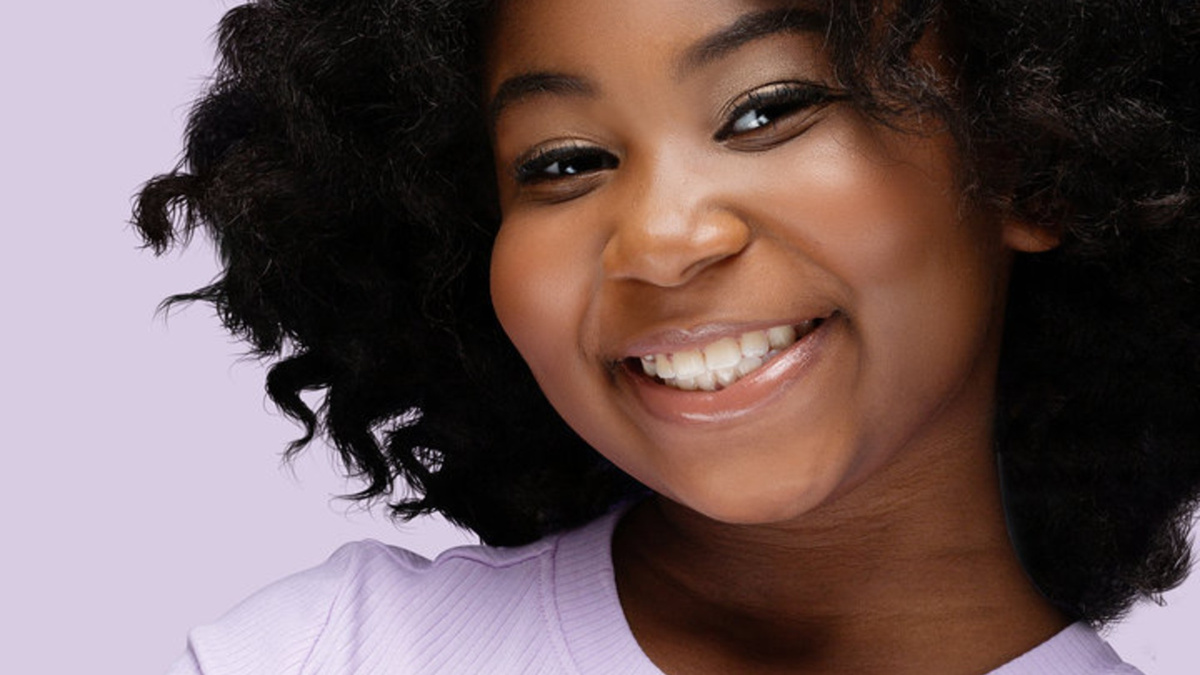 We think she’s gonna like it here! Following a national search, NBC has found the title star for its previously announced Annie Live!, which is set to air on December 2 at 8PM ET. Atlanta native Celina Smith will headline the musical, joining a star-studded cast that includes Harry Connick Jr. as Sir Oliver “Daddy” Warbucks, Nicole Scherzinger as Grace Farrell, Taraji P. Henson as Miss Hannigan and Tituss Burgess as Rooster.

“It’s an honor to follow in the footsteps of the talented young ladies who have played Annie before me, and I can’t wait to start this journey,” Smith said in a statement. The 12-year-old performer began her career as Young Nala in the national touring company of The Lion King and can also be seen on the series Tyler Perry’s Young Dylan.

Annie features music by Charles Strouse, lyrics by Martin Charnin and a book by Thomas Meehan. It first bowed on Broadway in 1977 and won seven Tony Awards that year, including Best Musical. It has since had two Broadway revivals and two major movie adaptations. The role of Annie was originated on Broadway in 1977 by Andrea McArdle and played by former vlogger Lilla Crawford in the most recent Broadway revival. On screen, the role has previously been played by Aileen Quinn in 1982, Alicia Morton on television in 1999 and Quvenzhané Wallis in 2014.