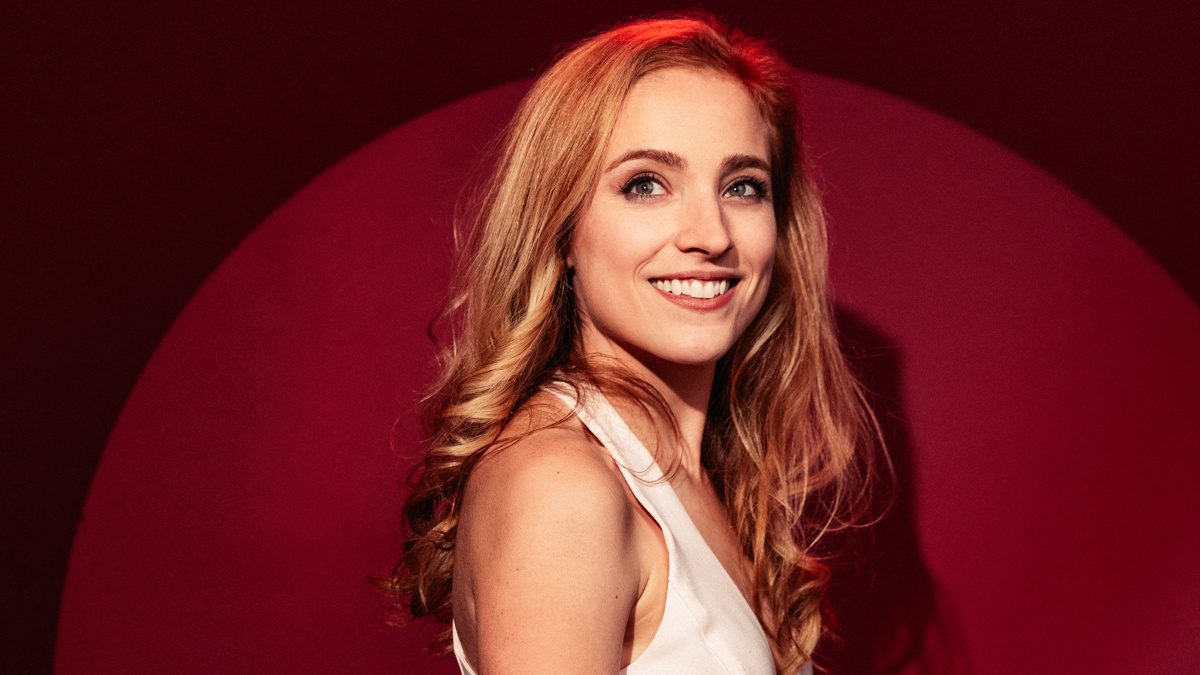 Christy Altomare to Star in Joni: The Musical Developmental Reading

Christy Altomare will be taking on the role of Grammy-winning folk artist Joni Mitchell in an upcoming developmental reading of Joni: The Musical. The new musical, written by Georgeta Rae, will focus on the life of Mitchell, from overcoming polio at the age of nine to creating her classic array of songs, including “Circle Game,” “Both Sides Now” and “Big Yellow Taxi.” Joni: The Musical will also feature music by Crosby, Stills & Nash, Cass Elliot and James Taylor.

“Joni Mitchell has always been an inspiration of mine,” Altomare told Broadway.com. “I couldn’t be more excited to be a part of this beautiful project.”

Altomare won acclaim and legions of fans when she took on Anastasia‘s title role, which she played for the musical’s full Broadway run from 2017-2019. Altomare’s other stage credits include a Broadway turn in Mamma Mia!, a touring performance in Spring Awakening and an off-Broadway role in Carrie. She was named Broadway.com’s 2017 Star of the Year. She was previously announced to take on the role of Susan, wife of legendary rocker Dion, in the new musical The Wanderer at Paper Mill Playhouse.

The developmental reading will be directed by Mitchell Walker with musical arrangements by Jeremy Tolsky. A full industry reading is expected to take place in the spring of 2021. Additional casting to be announced.