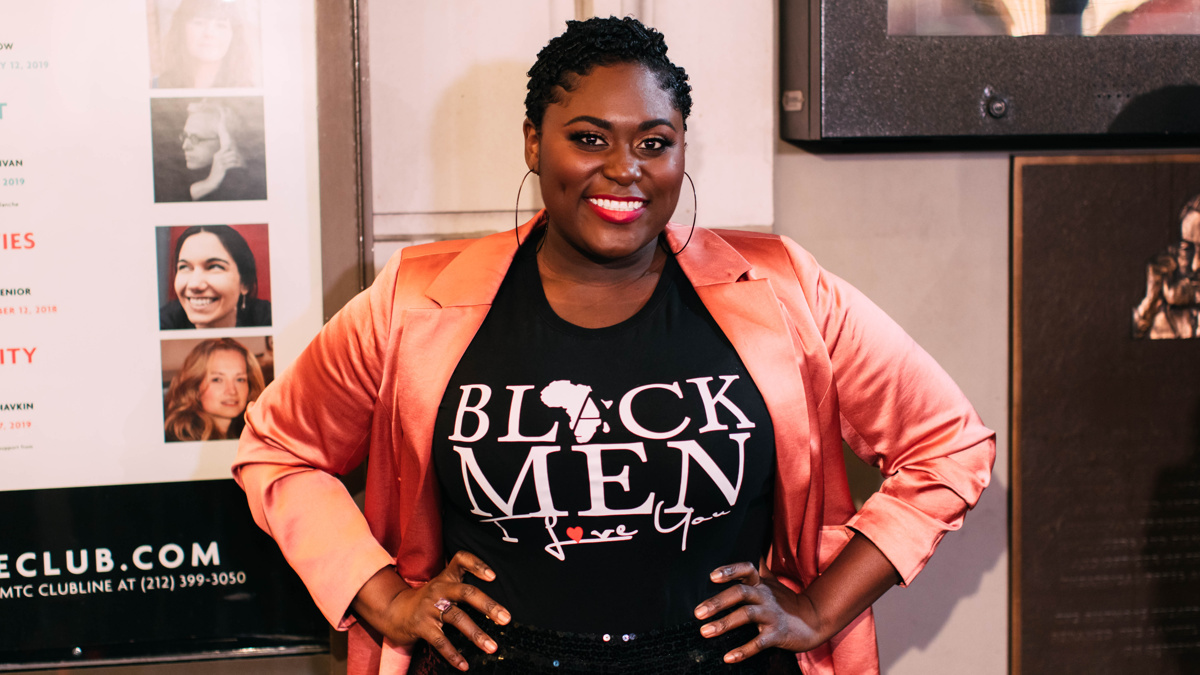 Stage and screen star Danielle Brooks will moderate an all-day virtual conference of workshops and panels for Black Women in Theatre Appreciation Day. This event, which begins at noon on June 29, is the first to be presented by the organization Black Women on Broadway, which celebrates the legacy of Black women in the theater industry.

The free event will include a conversation with Tony winners Audra McDonald and Lillias White, comments from Broadway alum and Broadway Advocacy Coalition founder Amber Iman and much more;. All workshops and panels will be available on YouTube and Zoom. Those interested in registering can head here.

Last seen on the New York stage in Kenny Leon’s Shakespeare in the Park staging of Much Ado About Nothing, Brooks earned a Tony Award nomination and a Theatre World Award for her fiery turn as Sofia in the 2015 Broadway revival of The Color Purple. She is a Screen Actors Guild Award winner for her ensemble work as Tasha “Taystee” Jefferson on Orange Is the New Black. She is also an executive producer on the Broadway musical Ain’t Too Proud.

Black Women on Broadway was founded by Brooks, Iman and playwright and performer Jocelyn Bioh.