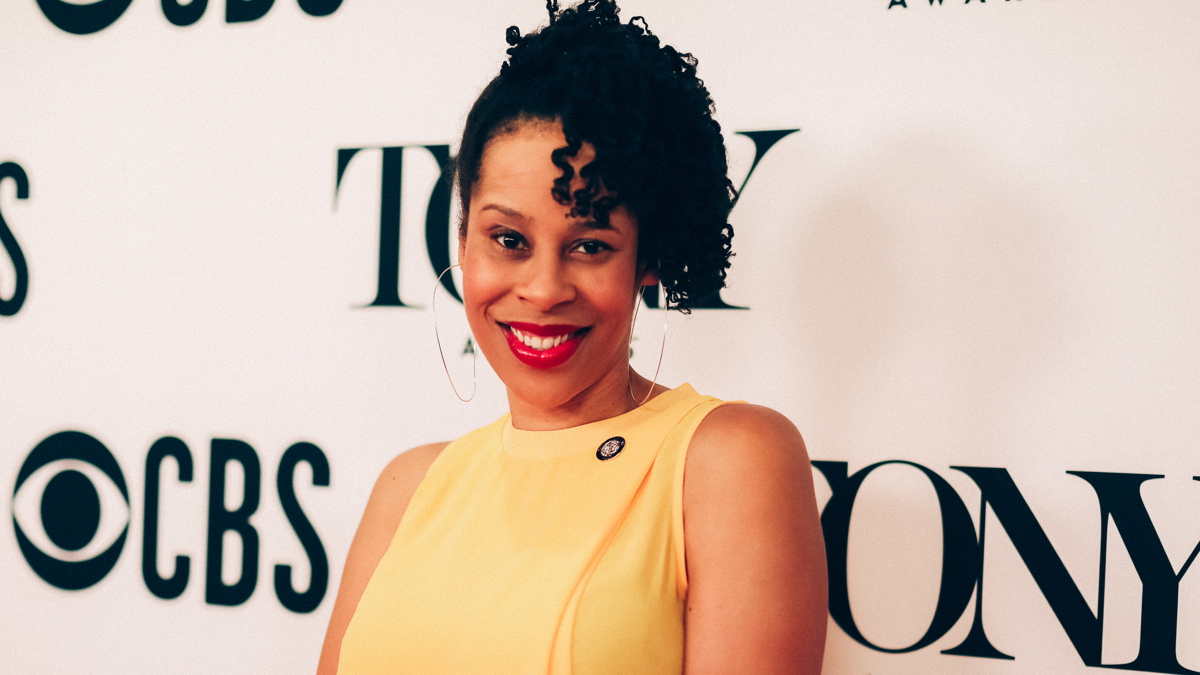 Skeleton Crew is set in 2008 Detroit, where a small automotive factory is on the brink of foreclosure, and a tight-knit family of workers hangs in the balance. With uncertainty everywhere, the line between blue collar and white collar becomes blurred, and this working family must reckon with their personal loyalties, their instincts for survival and their ultimate hopes for humanity.