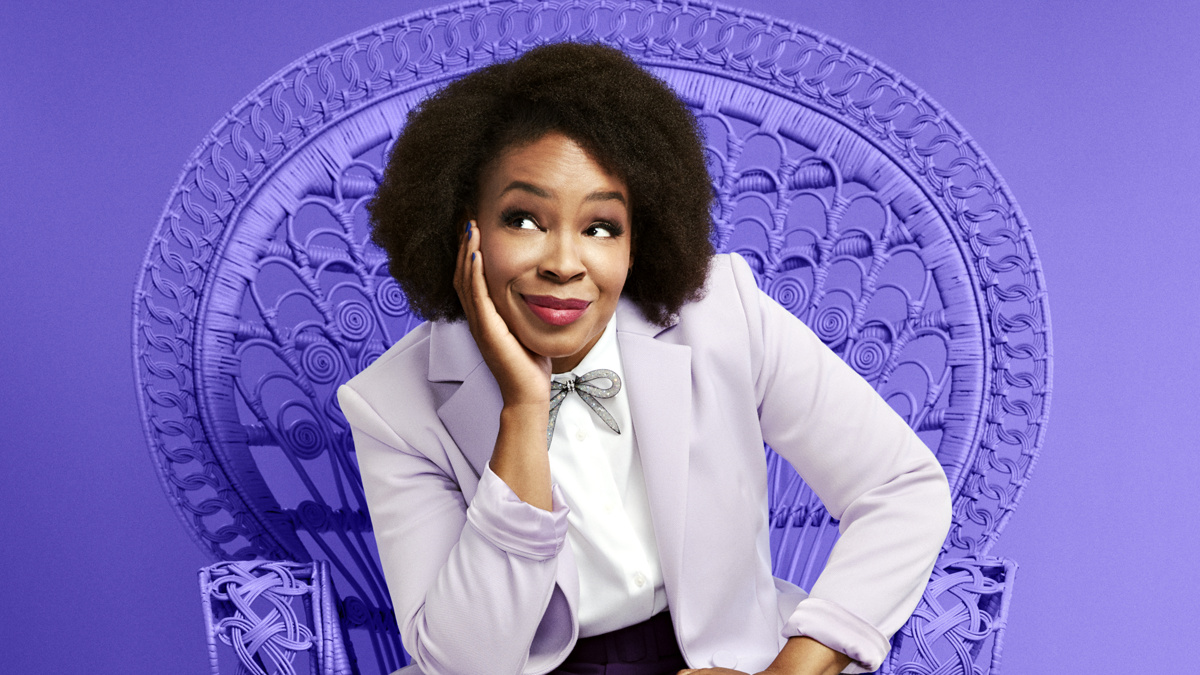 The new musical based on the 1959 comedy classic Some Like It Hot just got a new team member. Emmy-nominated scribe Amber Ruffin will join The Inheritance‘s Tony-nominated playwright Matthew López in adapting the MGM movie for the stage. As previously reported, Casey Nicholaw is still set to direct the musical, which features a score by Tony-winning Hairspray songwriting duo Marc Shaiman and Scott Wittman. The production is eyeing a Broadway bow in 2022. The show canceled its Chicago engagement last year due to COVID-19.

“I am so thrilled to be working with real Broadway legends Matthew López, Casey Nicholaw, Marc Shaiman and Scott Wittman on this honestly groundbreaking project,” Ruffin said in a statement. “This is truly a different kind of musical, and I can’t wait for people to see it!”

Ruffin is a writer, executive producer and host of the WGA Award-nominated series The Amber Ruffin Show on Peacock. She is also an Emmy and WGA-Award nominated writer and performer for NBC’s Late Night with Seth Meyers. Ruffin was the first African-American female to write for a late-night network talk show in the U.S. She wrote and performed on Comedy Central’s Detroiters and was a regular narrator on the cabler’s Drunk History. Ruffin was previously a performer at Boom Chicago in Amsterdam, the iO Theater and the Second City in Chicago.She was also a writer/performer for the 2018 and 2019 Golden Globe Awards and has written for the series A Black Lady Sketch Show. Ruffin is a recent New York Times bestselling author, along with her sister Lacey Lamar, of You’ll Never Believe What Happened to Lacey: Crazy Stories of Racism, published by Grand Central Publishing last month.

Set in Chicago when Prohibition has everyone thirsty for a little excitement, Some Like It Hot is the rollicking story of two musicians forced to flee the Windy City after witnessing a mob hit. With gangsters hot on their heels, they’re on the run as the newest members of the swingingest big band ever to cross the country. Can they hide in plain sight without completely losing themselves? Or will the mob, the truth, and maybe even love itself finally catch up to them?

The film Some Like It Hot featured memorable lead performances from Tony Curtis, Jack Lemmon and Marilyn Monroe. Take a look at the film’s original trailer below.