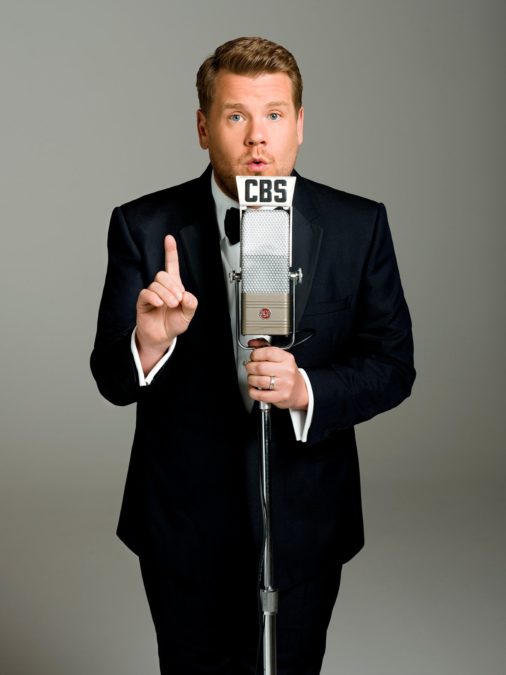 Hear ye, hear ye! We are less than a month away from the 2016 Tony Awards! On top of prepping for those viewing parties, guessing which show-stopping numbers will be performed and debating those history-making nominations, theater fans cannot wait for host James Corden's delightful shenanigans. As previously reported, the Late Late Show and Carpool Karaoke fave (and Tony winner, nacht) will emcee Broadway's brightest night on June 12, and we are looking forward to riding shotgun. Though the late night king has been busy dancing in Justin Timberlake music videos, memorizing Hamilton and maneuvering into primetime, of course he also recently got spiffed up for his stint at the Beacon Theater. Take a peek at Corden looking suave in the shot above, and read through our five reasons why he will nail it on June 12 when the Tonys air on CBS! (Not that we're counting down the seconds or anything.)