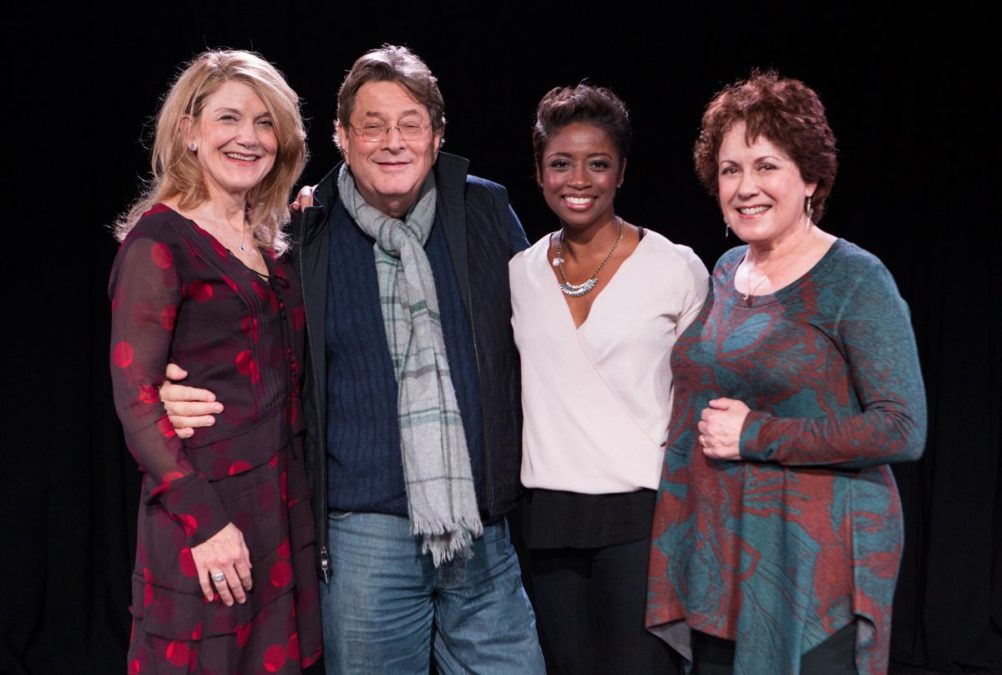 This is more than talent; this is genius! As previously reported, a musical adaptation of Bernice Rubens' Madame Sousatzka has its eyes on the Great White Way for a bow in October 2017. Sousatzka will star Tony winner Victoria Clark, Tony winner Judy Kaye, Tony nominee Montego Glover and newcomer Jordan Barrow. The tuner, backed by notorious producer Garth Drabinsky, will premiere at Toronto’s historic Elgin Theatre on February 25, 2017 and officially open on March 23. Directed by Adrian Noble, Sousatzka is set in London, England in 1982 and tells the story of a young musical prodigy torn between two powerful women from vastly different worlds: his mother, a political refugee and his piano teacher, a brilliant eccentric with a shattered past. Clark and Kaye perform the heartbreakingly beautiful "Let Go" in the exclusive video below. Get the tissues ready, and watch these fantastically talented ladies saaaang!