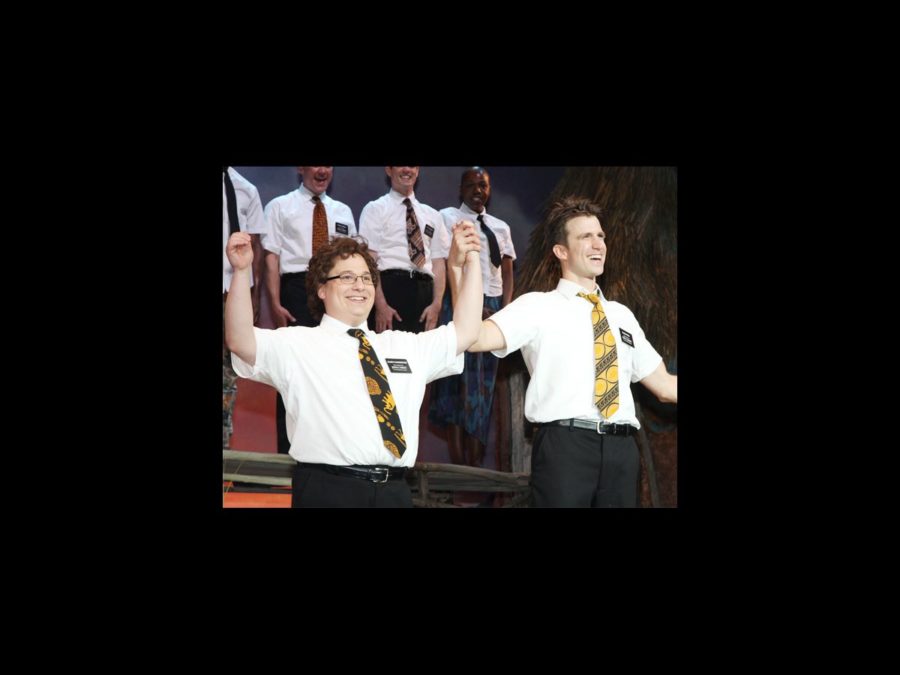 Hello, London! The Book of Mormon Missionaries Gavin Creel and Jared Gertner are Headed to the West End


Gavin Creel and Jared Gertner will head door to door in London as missionaries Elder Price and Elder Cunnigham, respectively, in the West End production of The Book of Mormon. Preview performances begin February 25, 2013 at the Prince of Wales Theatre, with opening night set for March 21.

Creel and Gertner are currently leading the national tour of The Book of Mormon. Creel earned a Tony nomination for Hair, and also appeared in the show's West End run. His other Broadway credits include Mary Poppins (in which he also appeared in the West End production), Thoroughly Modern Millie and La Cage aux Folles. Gertner has appeared on Broadway in The 25th Annual Putnam County Spelling Bee and off-Broadway in Ordinary Days. His TV credits include Ugly Betty and The Good Wife.