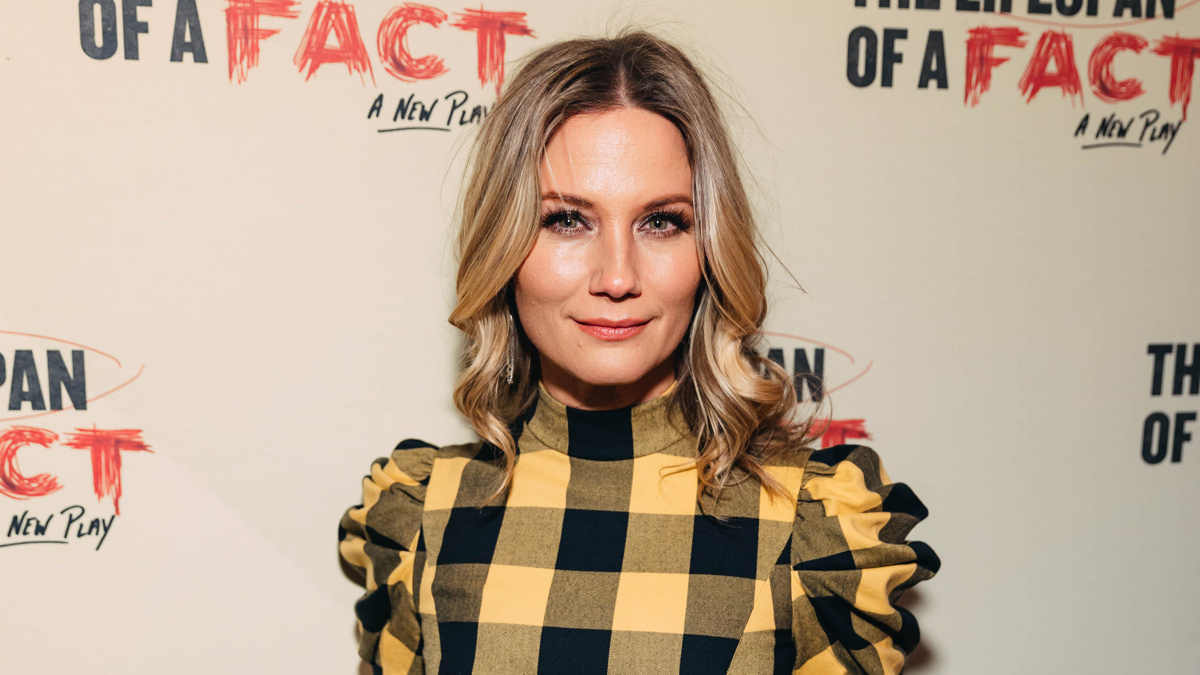 From playing with fire to playing with poison! Jennifer Nettles, the Grammy winner and Sugarland frontwoman who starred in Broadway’s Chicago in 2015, has a stage musical in the works. Deadline reports that the show’s heroine is Giulia Tofana, a real-life 17th-century Italian “slow poisoner” who is reputed to have helped hundreds of women escape abusive marriages using her toxic potions.

“Ultimately, she confessed under torture to aiding in the deaths of over 600 men, which seems a bit ambitious, and we all know what a really great way torture is to get people to tell the truth,” Nettles told Deadline. “In my opinion, she was a liberator of women.”

Nettles has created 12 songs about Tofana during the COVID-19 pandemic. She and producer Adam Zotovich are searching for someone to write the show’s book.

Nettles vlogged for Broadway.com during her run as Roxie Hart in Chicago. She appeared in Mamma Mia! at the Hollywood Bowl in 2017. In 2019, Nettles was named winner of the Lincoln Center Corporate Fund’s Artist Impact Award.