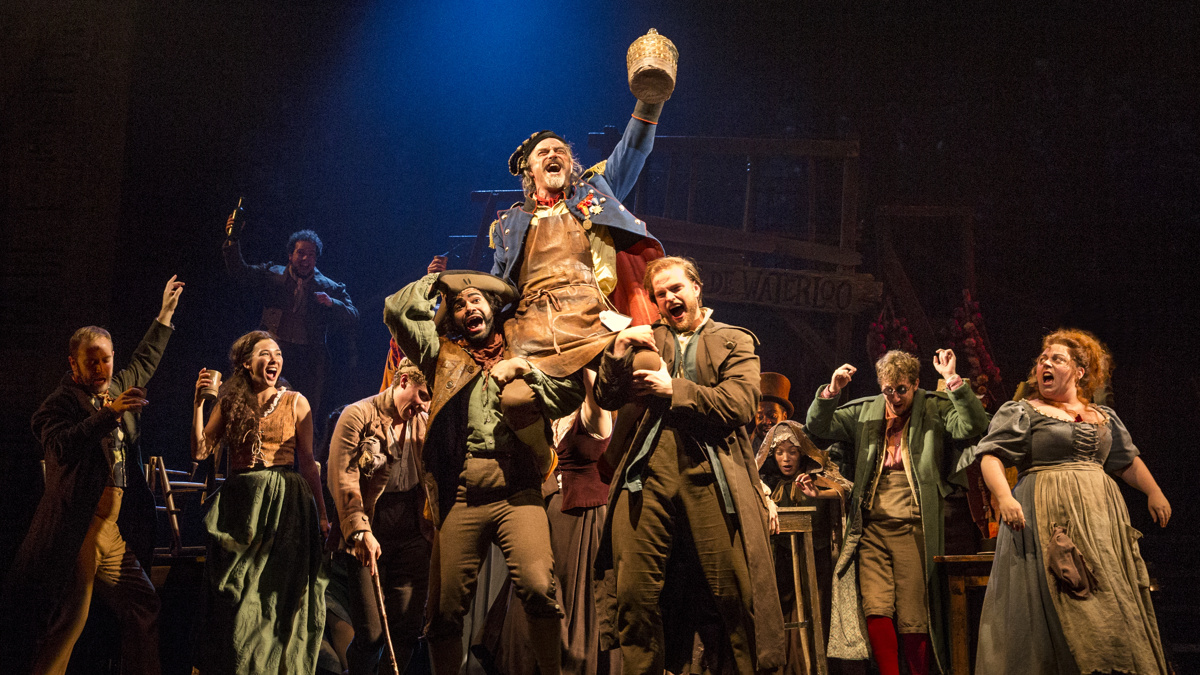 Cameron Mackintosh’s production of Alain Boublil and Claude-Michel Schönberg’s Tony-winning musical Les Misérables will relaunch its North American tour in October at Playhouse Square in Cleveland, Ohio. The tour willplay more than 60 weeklong and multi-week engagements through the next two years and beyond. A complete tour schedule and casting will be announced at a later date.

“The phenomenon of Les Misérables never fails to astound me,” producer Mackintosh said in a statement. “No show in history has been able to continually reinvent itself and remain a contemporary musical, attracting new generations of brilliant new talent, many of whom go on to international stardom. It’s time to let the people sing again, and no show in the world has ever demonstrated the survival of the human spirit better than Les Miz.”

Set against the backdrop of 19th century France, Les Misérables tells an enthralling story of broken dreams and unrequited love, passion, sacrifice and redemption—a testament to the survival of the human spirit.

This production of Les Misérables was conceived in 2009 to celebrate the show’s 25th anniversary and has gone on to play North America, Australia, Japan, Korea, France and Spain. The North American production relaunched its national tour in 2017 and played 94 engagements until the tour was halted in March 2020 due to the COVID-19 pandemic.

Les Misérables is based on the novel by Victor Hugo. It has music by Schönberg, lyrics by Herbert Kretzmer and original French text by Boublil and Jean-Marc Natel, additional material by James Fenton and an adaptation by Trevor Nunn and John Caird. Orchestrations are by Stephen Metcalfe, Christopher Jahnke and Stephen Brooker with original orchestrations by John Cameron. The production is directed by James Powell and Laurence Connor.