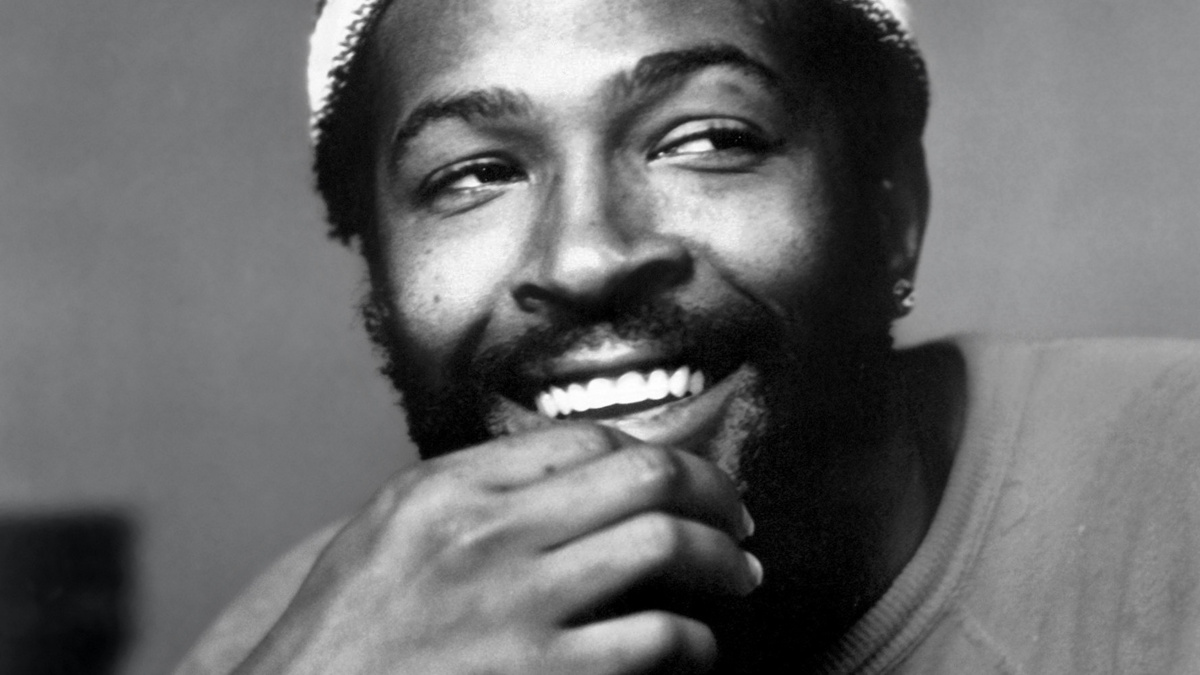 A musical about Motown legend Marvin Gaye is in the works. The late Grammy winner’s son Marvin Gaye III is teaming up with playwright and producer Je’Caryous Johnson for the project, which is aiming to premiere in 2023.

The show will trace the singer’s trials, triumphs and tragedies as he ascends from a preacher’s som to a local pop singing sensation to an international superstar whose music stirs the soul as well as the conscience.

“Marvin Gaye was a musical genius and a great humanitarian who cared about people and about what’s going on in the world,” his son said in a statement. “We are pleased to bring this project to the world.”

Known as the Prince of Soul or Prince of Motown, Gaye was instrumental to America’s music movement, lending his voice to chart-topping hits like “Sexual Healing,” which earned him two Grammy Awards in 1983, as well as “Let’s Get It On,” “I Heard It Through the Grapevine,” I Want You,” “How Sweet It Is (To Be Loved By You),” “What’s Going On?” and more. Following his death in 1984, he received a posthumous Grammy Lifetime Achievement Award as well as inductions into the Rhythm and Blues Music Hall of Fame, the Songwriters Hall of Fame and the Rock and Roll Hall of Fame.

“His music has provided a soundtrack for Black America, putting to music our collective experience as a people,” Johnson said in a statement. “I’m excited to be able to dig into the depths of his genius and celebrate the legacy of a man so deserving.”

Further details will be announced later.