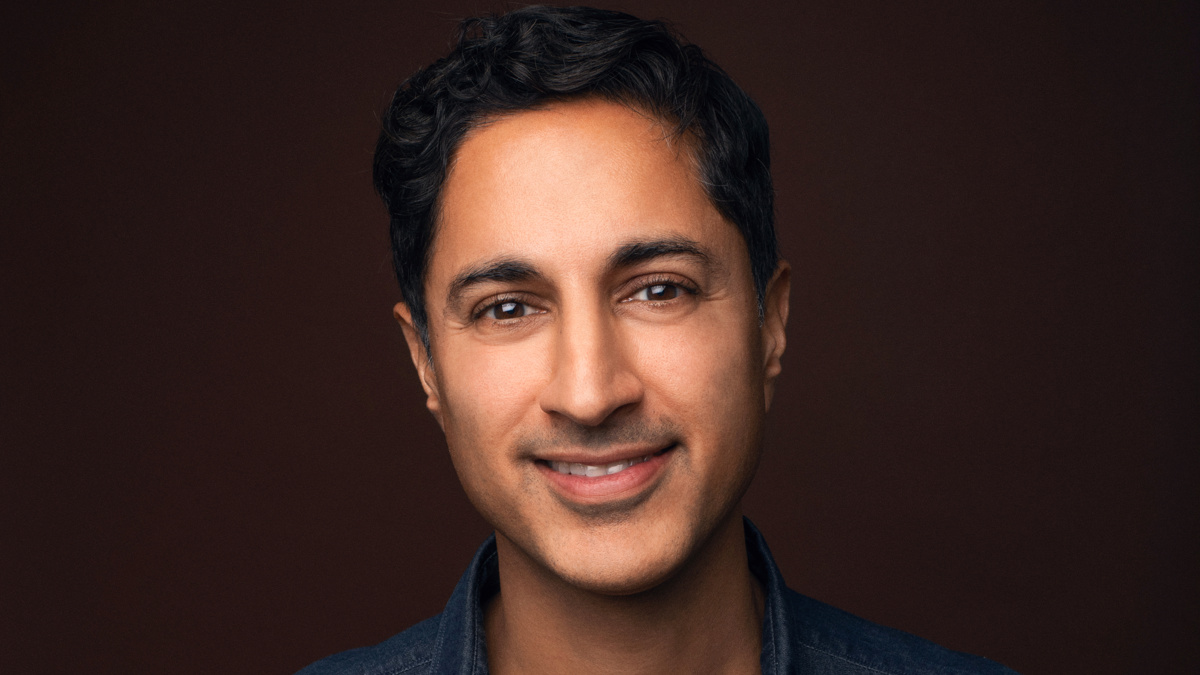 Maulik Pancholy has joined the cast of JC Lee’s To My Girls at Second Stage’s Tony Kiser Theater off-Broadway. Directed by Stephen Brackett, the new comedy begins performances on March 15 and opens on April 12. Tickets are now on sale.

Is there anything more fabulous than Palm Springs after the end of the world? For one tight group of gay men, a post-pandemic getaway is the perfect chance to reunite, reclaim their time and replace the gloom with some gossip. But as soon as the drinks start pouring, truths start spilling, and this chosen family quickly realizes the world has changed.