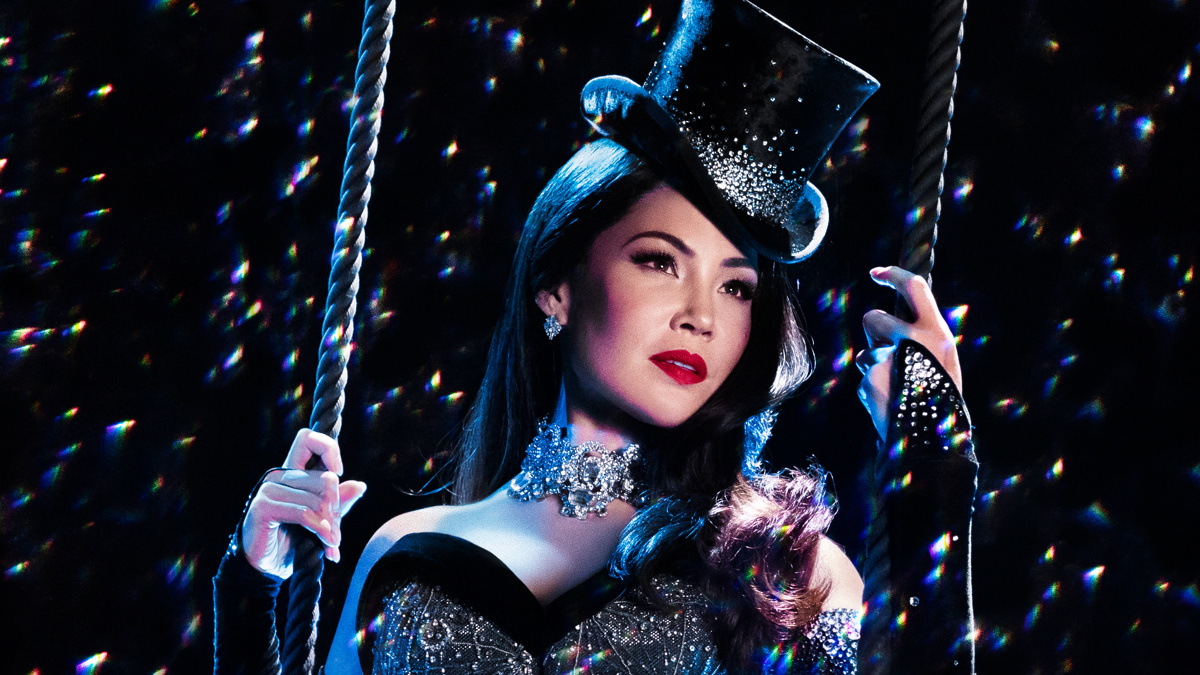 Natalie Mendoza is Broadway's newest sparking diamond. She is replacing original Moulin Rouge! star Karen Olivo, who garnered a Tony nomination for her performance, as Satine. Olivo announced she would not be returning to the Tony-nominated musical in April. As previously reported, Moulin Rouge! will resume performances at the Al Hirschfeld Theatre on September 24.

Mendoza, who appeared as the featured can-can dancer "China Doll” in Baz Luhrmann's film Moulin Rouge!, has previously been seen on Broadway as Arachne in Spider-Man: Turn Off the Dark. Her other stage credits include Here Lies Love, Miss Saigon and Ghost. She is known for her screen roles in Hotel Babylon, The Descent, Blue Bloods and more. Mendoza will appear in the upcoming film Annette, alongside Adam Driver and Marion Cotillard.

"From the moment Natalie was cast as China Doll in Moulin Rouge! the film, we knew we had discovered a major young talent," said Luhrmann in a statement. "That young talent has now blossomed into the lead in our Broadway production. I could not be more thrilled that Natalie will be lowered in that glorious swing as Broadway’s Sparkling Diamond.”

Moulin Rouge! opened on July 25, 2019 and was nominated 14 Tony Awards, including Best Musical.

The stage musical is based on Baz Luhrmann's hit film of the same name. It arrived on Broadway following an out-of-town run at Boston's Emerson Colonial Theatre. The show features a book by John Logan and a score of hit pop music from the past 50 years. Alex Timbers directs the production, which features choreography by Sonya Tayeh.