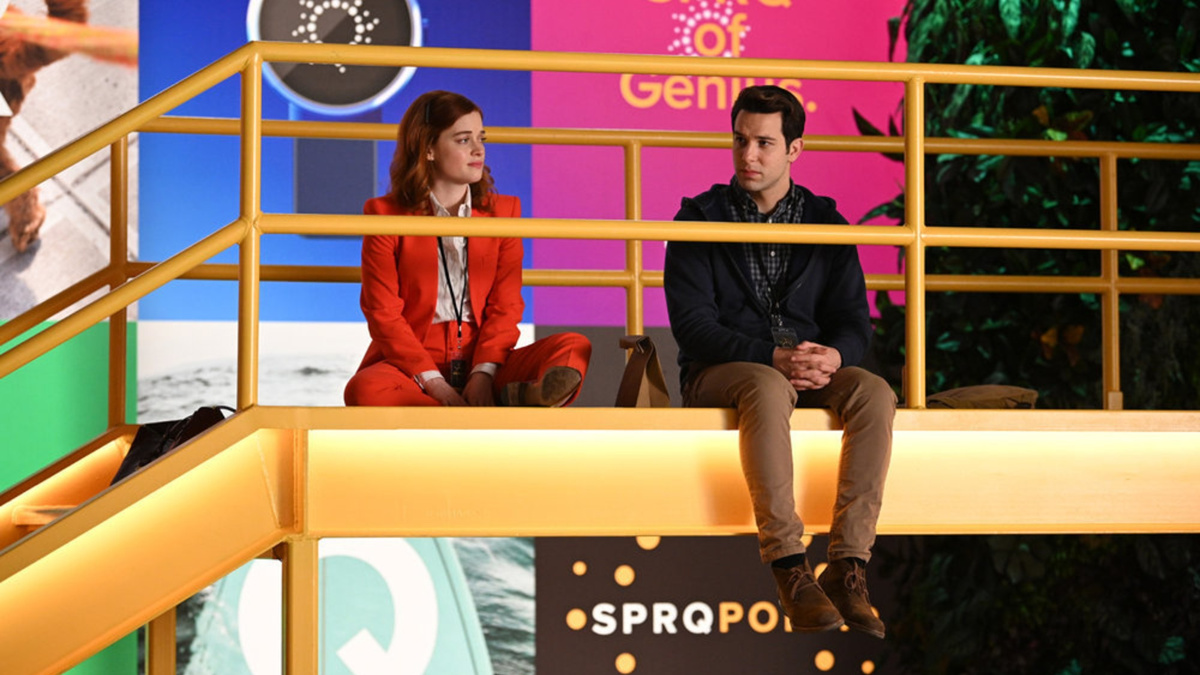 This news won’t be music to the ears of Zoey’s Extraordinary Playlist fans. Variety reports that the show has been canceled after two seasons at NBC. The show premiered on January 7, 2020.

Fans of the show have already got #SaveZoeysPlaylist trending on Twitter. Broadway alum Astin thanked them for their support.

It is really heart warming to see the immediate response to the cancellation news. Use #SaveZoeysPlaylist to tell us why YOU want the show back in your life pic.twitter.com/iqY2s32fAn
— Skylar Astin (@SkylarAstin) June 9, 2021