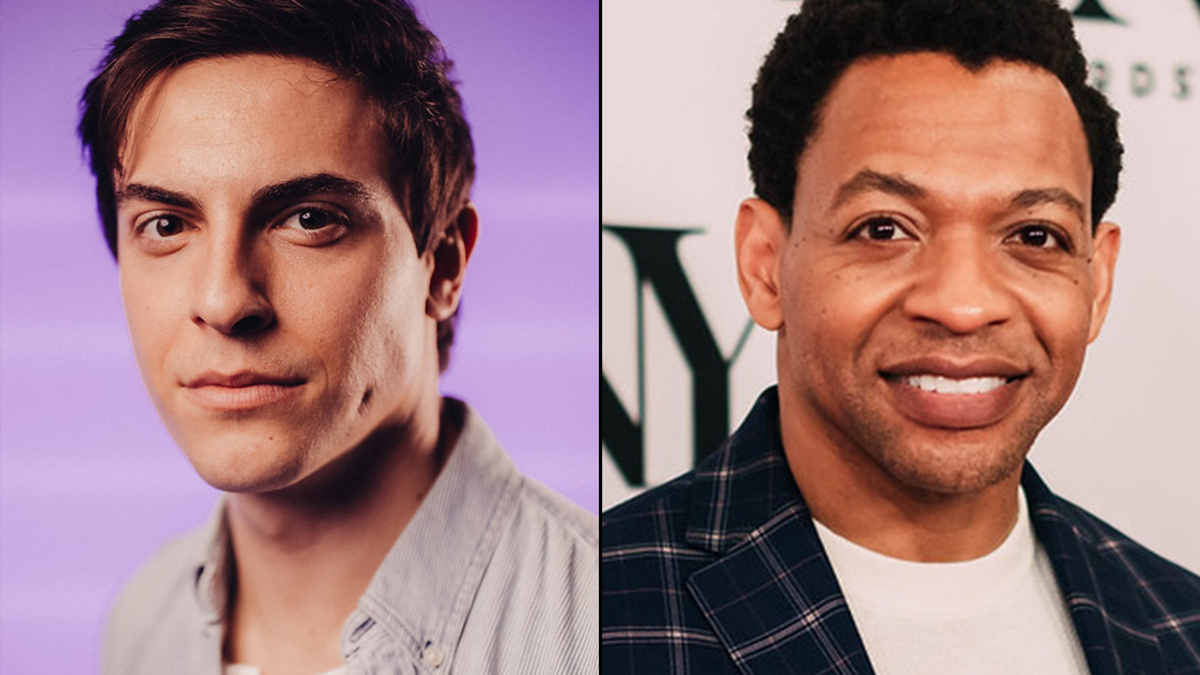 Starry Line-Up Announced for The 24 Hour Plays: Viral Musicals
Tony nominees Derek Klena, Derrick Baskin, Anika Larsen and Robbie Fairchild are among the stars set to participate in the latest edition of The 24 Hour Plays: Viral Musicals beginning on May 4. Allison Posner, Andrew Leeds, Bonnie Milligan, Chad Burris, Joél Pérez, Lennon Parham, Maria-Christina Oliveras and Melody A. Betts will also perform. The 12 actors have been paired with 12 writers and composers who have crafted unique musical pieces. Look for one piece to be published every 15 minutes on Instagram beginning at 6PM ET.

Additional Casting Announced for London’s Les Misérables – The Staged Concert
The previously announced Les Misérables – The Staged Concert has announced additional casting for its upcoming run at the Sondheim Theatre in the West End. Charlie Burn will take on the role of Cosette and Jamie Muscato will play Enjolras. They join a cast that includes Jon Robyns as Jean Valjean, Bradley Jaden as Javert, Lucie Jones as Fantine, Shan Ako as Éponine, Harry Apps as Marius, Gerard Carey as Thénardier and Josefina Gabrielle as Madame Thénardier. The concert will run from May 20 through September 5 prior to the fully staged production beginning again on September 25.

Donja R. Love Wins Terrence McNally Award
Philadelphia Theatre Company’s newly revived Terrence McNally Award has been awarded to Donja R. Love for his play What Will Happen to All That Beauty? The show, which revisits the “desperately inhumane handling of AIDS in the 1980s United States beautifully and painfully,” earned Love a $5,000 prize along with guidance and dramaturgical support. The McNally Award is named after the late playwright who passed away in March 2020 due to COVID-19 complications.