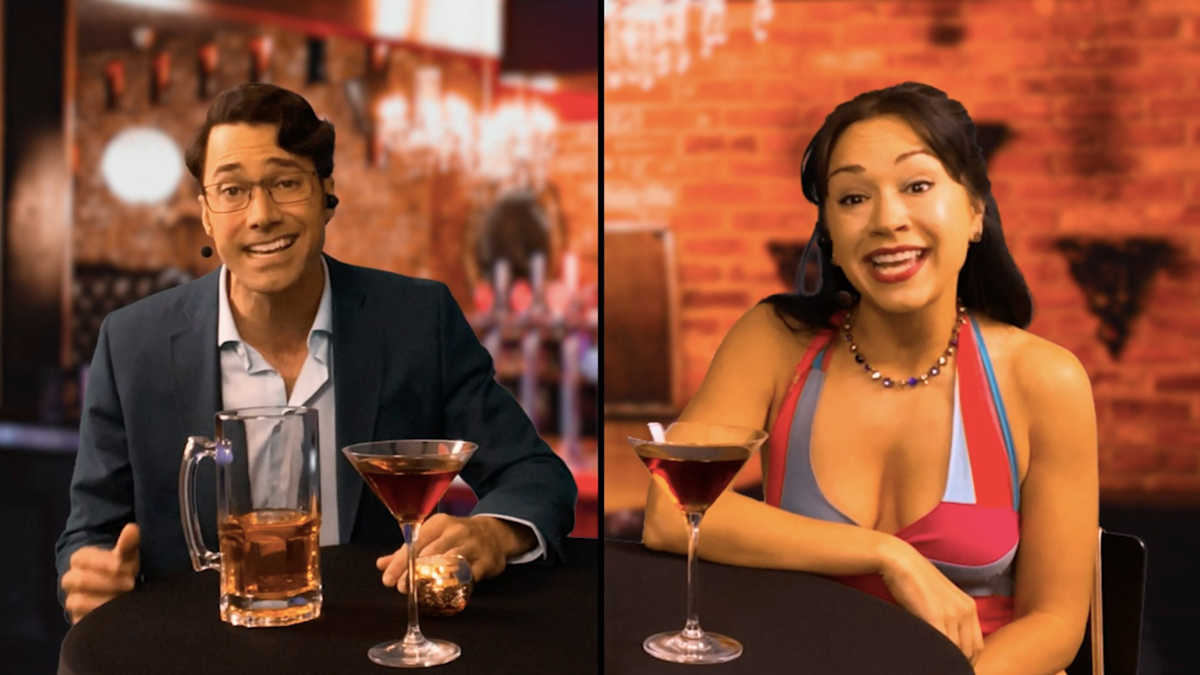 Get an Exclusive Look at First Date, Starring Ace Young & Diana DeGarmo
American Idol alums Ace Young and Diana DeGarmo have been married in real life since 2013, but from July 23 through July 25, they’ll be enjoying a first date. The couple will star in a virtual production of the musical First Date, which features music and lyrics by Alan Zachary and Michael Weiner and a book by Austin Winsberg. The show tells the story of Aaron (Young) and Casey (DeGarmo), two single New Yorkers on a blind date with nothing to lose—except maybe their patience and sanity. Get an exclusive first look at the trailer below!

Yale’s Drama School Goes Tuition-Free
Thanks to a landmark $150 million gift from entertainment executive and philanthropist David Geffen, present and future students at Yale School of Drama will no longer pay tuition. The donation—the largest on record in the history of American theater—makes the university the only institution of its kind to eliminate tuition for all degree and certificate students. Yale School of Drama has also been renamed the David Geffen School of Drama at Yale University in honor of the donation. “Removing the tuition barrier will allow an even greater diversity of talented people to develop and hone their skills in front of, on and behind Yale’s stages,” Geffen said in a statement. The Geffen School is the only graduate-level professional conservatory in the English-speaking world to offer training in every theatrical discipline: acting, design, directing, dramaturgy, dramatic criticism, playwriting, stage management, technical design, production and theater management. It enrolls about 200 students across 10 distinct degree and certificate programs.

BD Wong to Direct During Season Two of Awkwafina Is Nora From Queens
BD Wong is set for the director’s chair! Deadline reports that the Tony winner will make his TV directorial debut during season two of Comedy Central’s Awkwafina Is Nora From Queens, the series inspired by Crazy Rich Asians star Awkwafina’s life growing up in Queens, New York. Wong, who plays Awkwafina’s dad in the comedy series, will direct alongside Andrew McCarthy, Bill Benz, Laura Murphy, Jordan Kim and Steven Tsuchida. The second season will premiere in August.