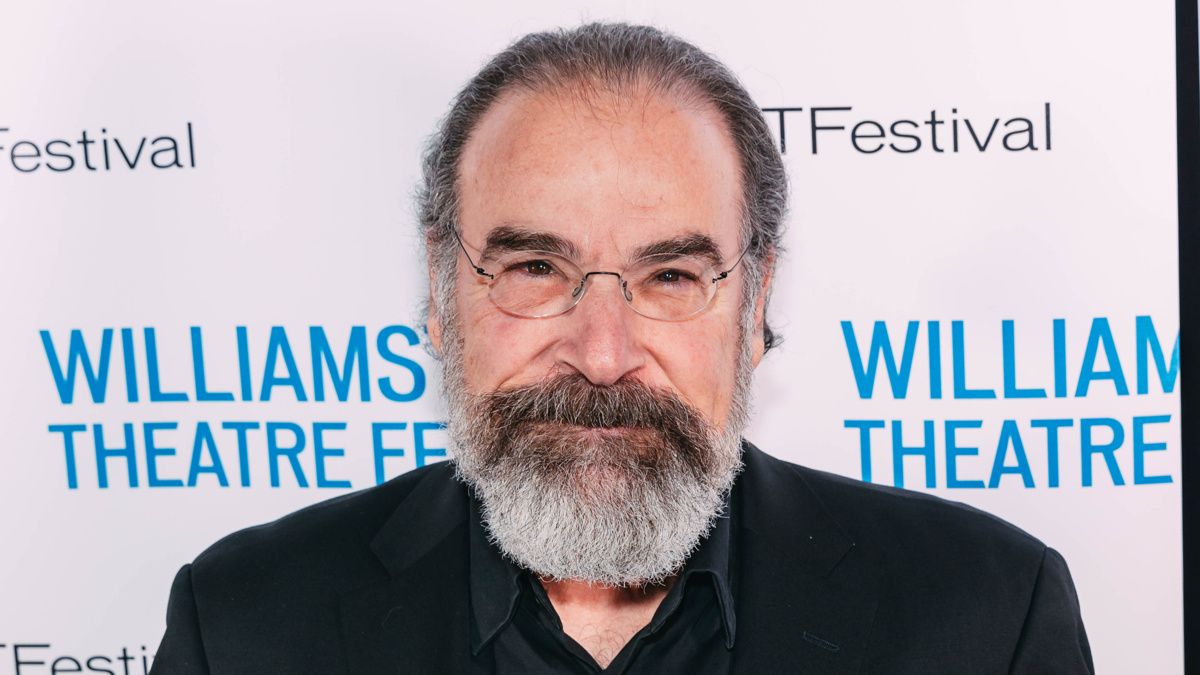 Mandy Patinkin to Play Lena Dunham’s Father in Iron Box
Mandy Patinkin will appear alongside Girls creator and star Lena Dunham in German filmmaker Julia von Heinz’s Iron Box, according to Variety. Based on Lily Brett’s novel Too Many Men, the story is set in 1990 after the fall of the Berlin Wall and stars Dunham as Ruth Rothwax, a successful New York businesswoman who insists on taking her father (Patinkin) on a trip back to the country he fled as a young Holocaust survivor. The plan is to film the movie on location in Poland in 2022.

Finalists Announced for 2021 Susan Smith Blackburn Prize
The Susan Smith Blackburn Prize has announced 10 finalists for its prestigious playwriting award. Chosen from an international group of over 160 nominated plays, the 2021 finalists are Glace Chase, Erika Dickerson-Despenza, Miranda Rose Hall, Dawn King, Kimber Lee, Janice Okoh, Ife Olujobi, Frances Poet, Jiehae Park and Beth Steel. The winner, who will be named in April, will be awarded a cash prize of $25,000. Each of the additional finalists will receive an award of $5,000.

Experience Melissa Errico & Adam Gopnik’s Love, Desire & Mystery
Tony nominee Melissa Errico and scribe Adam Gopnik’s three-part series that weaves together both music and conversation continued on January 28 with a look at desire and the French art of seduction, but it’s not too late to watch. Head here for access. Expect songs from Gopnik’s musical Our Table and the Broadway adaptation of The Baker’s Wife. Mystery, the third installment of the series, will be presented on May 6.

Tony Winner Cady Huffman Featured on Marguerite Album
Broadway Records released Marguerite, the cast album of a new musical starring Tony winner Cady Huffman as Canada’s first female saint, Marguerite Bourgeoys. With a book and lyrics by Anton Dudley and music by Michael Cooper, the show received its New York premiere at the Astoria Performing Arts Center. The recording can be streamed on all major platforms.

P.S. Romeo & Juliet, starring Sam Tutty and Emily Redpath, has extended its release by one week. Watch here from February 13 through February 27.