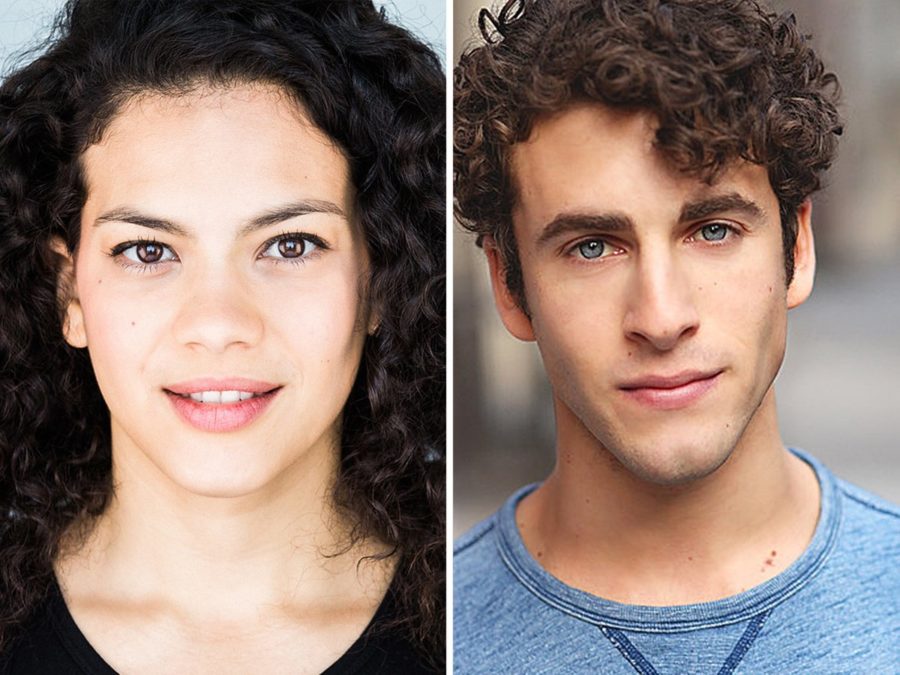 Over the Moon! Skyler Volpe, Danny Kornfeld & More Will Star in the 20th Anniversary Tour of RENT

Skyler Volpe, Danny Kornfeld and Kaleb Wells will lead the 20th anniversary touring production of Jonathan Larson's Rent. The three take on the roles of Mimi Marquez, Mark Cohen and Roger Davis, respectively. The RENT tour will launch on September 12 in Bloomington, Indiana, before continuing to additional cities across the country.

Jonathan Larson’s RENT continues to speak loudly and defiantly to audiences across generations and all over the world. A re-imagining of Puccini's La Bohème, RENT follows an unforgettable year in the lives of seven artists struggling to follow their dreams without selling out. With its inspiring message of joy and hope in the face of fear, this timeless celebration of friendship and creativity reminds us to measure our lives with the only thing that truly matters—love.