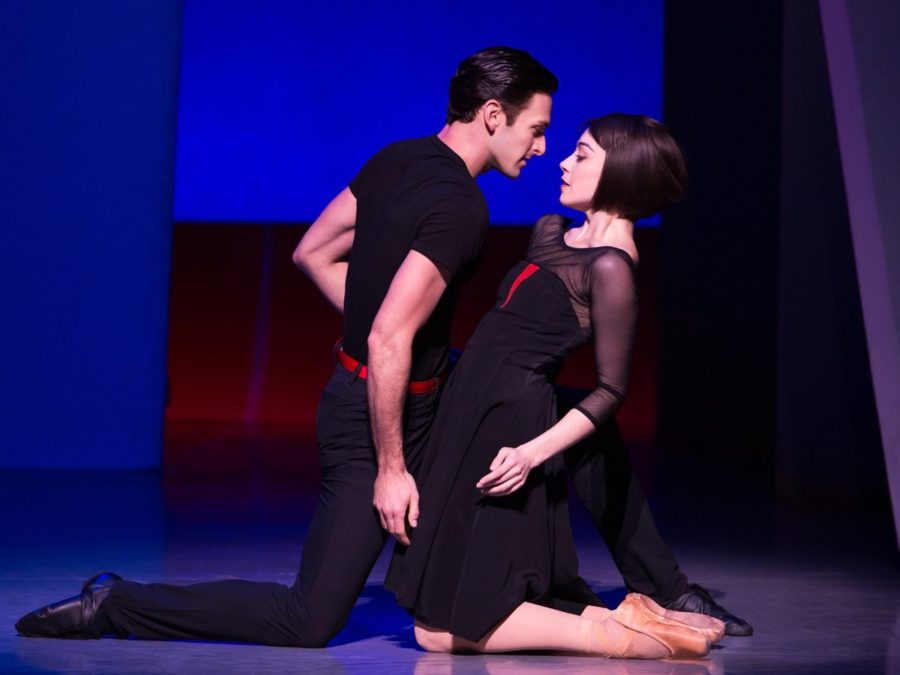 America's got rhythm! An American in Paris will launch a national tour in Boston at the Citi Wang Theatre, playing October 25 through November 6, following a preview period at Proctor’s in Schenectady, N.Y. As previously reported, Garen Scribner, currently playing Jerry Mulligan in the Broadway production, will star in the tour along with Sara Esty, who plays Lise Dassin at various performances on the Main Stem.

Directed and choreographed by Tony winner Christopher Wheeldon, the tuner tells the tale of a young American soldier, a beautiful French girl and an indomitable European city, each yearning for a new beginning in the aftermath of war.

An American in Paris features music by George and Ira Gershwin with a book by Craig Lucas. The show includes the songs “I Got Rhythm,” “‘S Wonderful,” “But Not For Me,” “Stairway to Paradise,” “Our Love Is Here To Stay," “They Can’t Take That Away” and orchestral music including “Concerto in F,” “2nd Prelude,” “2nd Rhapsody” and “An American In Paris.” The score has been adapted, arranged and supervised by Rob Fisher.