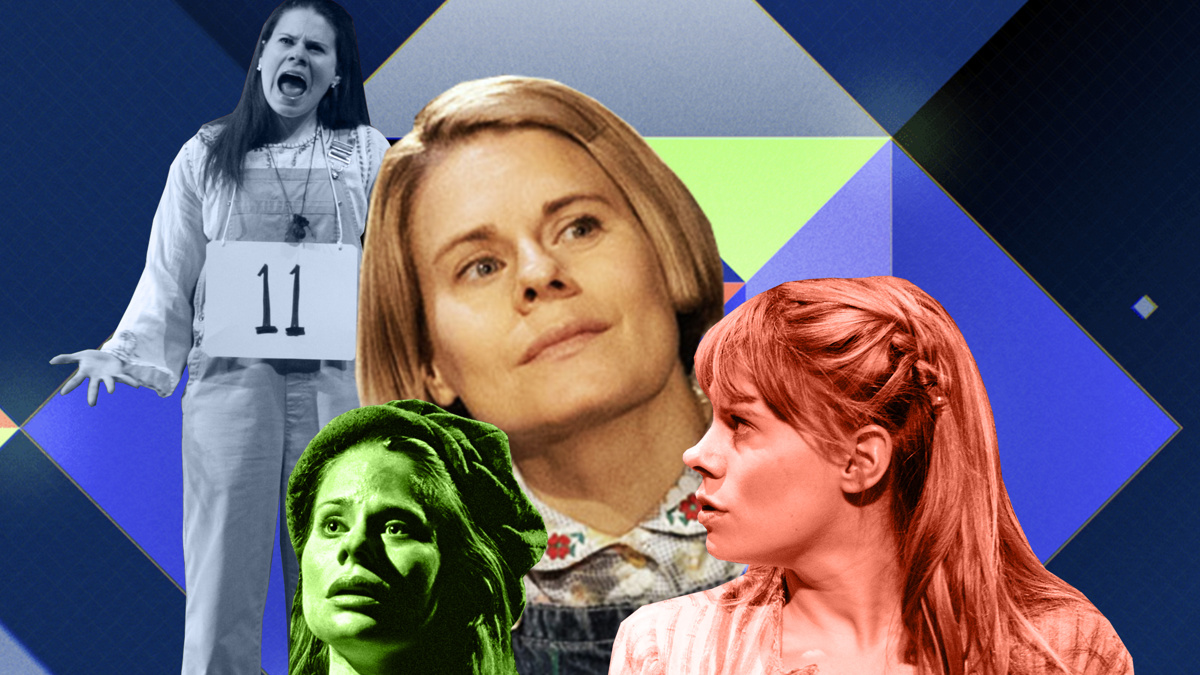 See To Kill a Mockingbird‘s Celia Keenan-Bolger Reminisce About Les Miz, Peter and the Starcatcher & More

Celia Keenan-Bolger has six Broadway credits, four Tony nominations, three Drama Desk Awards and one Tony Award to her name. Her road to becoming a Broadway mainstay began in 2005 with The 25th Annual Putnam County Spelling Bee, in which she gave a Tony-nominated performance as Olive, a troubled child determined to win the local spelling bee. Keenan-Bolger then took on the role of Éponine in the 2006 revival of Les Misérables. She returned to Broadway in 2012’s Peter and the Starcatcher, a play that delves into the characters made famous by J. M. Barrie’s Peter and Wendy and earned Keenan-Bolger her second Tony nomination. Her third nomination came in 2013 for her portrayal of Laura Wingfield in The Glass Menagerie, and she took the stage as Varya in 2016’s The Cherry Orchard. Originating the role of Scout Finch in Aaron Sorkin’s To Kill a Mockingbird nabbed Keenan-Bolger her fourth nomination and first Tony Award. After leaving the production in 2019, she’s back at the Shubert Theatre bringing Harper Lee’s classic story to the stage. Here, the performer visits all of her former Broadway theaters to reminisce about her career.

On playing Olive in The 25th Annual Putnam County Spelling Bee at the Circle in the Circle in the Square Theatre: “It was actually the perfect scrappy beginning. The show felt like this little underdog. We got all of the spillover of the lottery losers from Wicked. I think that’s how we maintained a robust initial audience.”

On playing Molly in Peter and the Starcatcher at the Brooks Atkinson Theatre: “I learned so much about male dynamics on that job. It was the first time I ever had my own dressing room, so that was a big deal. I had this big couch and the guys would come in and start talking and lie down. They would tell me about their problems. It was the best. I loved it.”

On playing Scout in To Kill a Mockingbird at the Shubert Theatre: “The Shubert is the gold standard of Broadway theaters.  Looking out, I was flooded with the idea of being in a room with 1400 strangers. Returning to something that I had known so well, and having processed it in this new way, it felt like a real homecoming.”

Watch the video below, and head here to check your local listings for The Broadway Show. Hosted by Emmy-winning anchor Tamsen Fadal, it is the only nationally syndicated weekly theater news program.