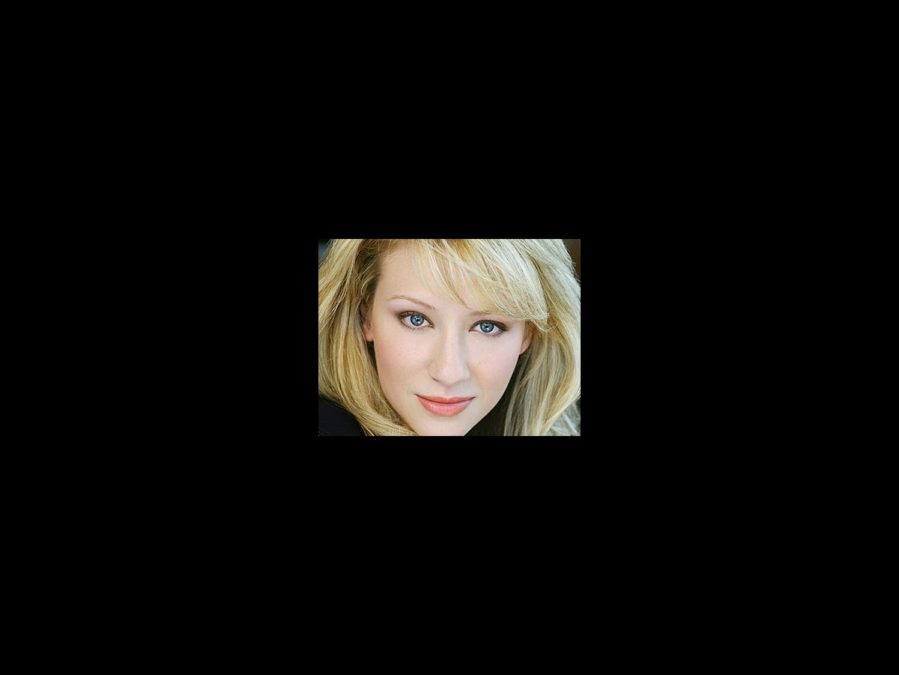 Let's hear it for the princess! Kaitlyn Davidson will don Cinderella's glass slippers in the national tour of Rodgers and Hammerstein's fairy tale musical. Starting in October, Davidson will take over the role from Paige Faure. Andy Huntington Jones will continue in the role of Prince Topher, Cinderella's dashing love interest.

With its fresh, new take on the beloved tale of a young woman who is transformed from a chambermaid into a princess, Cinderella combines the story's classic elements—glass slippers, pumpkin, a beautiful ball and more—with some surprise twists. More than just a pretty face with the right shoe size, Cinderella is a spirited young woman with savvy and soul, eager to develop a world view, she doesn't let her rags or her gowns trip her up in her quest for kindness, compassion and forgiveness. She not only fights for her own dreams, but makes the prince, who falls in love with her, open his eyes to the world around him and realize his dreams, too.

The Broadway production of Cinderella was nominated for nine 2013 Tony Awards, including Best Revival of a Musical.