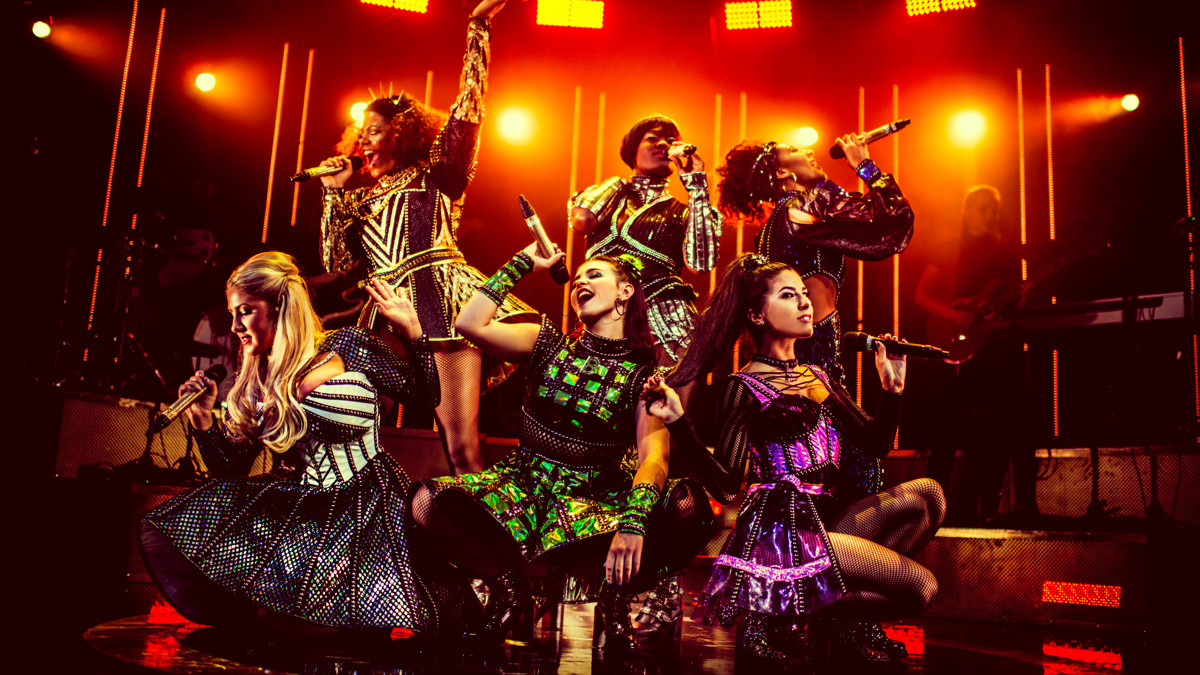 Six Returns to the Stage! Musical to Play Drive-In Theaters Across U.K.

Six will become the first West End musical to resume performances across the pond following the shutdown of theaters due to the COVID-19 pandemic. The curtain will not yet go up at the Arts Theatre; instead, Six will play at 12 open air drive-in concert venues in London and other U.K. cities from Bristol to Edinburgh as part of Live Nation Entertainment’s Utilita Live from the Drive-In summer season, beginning on August 4. The full performance schedule is available here.

“We are using both our West End and U.K. touring casts, rehearsing and touring them in a bubble and having them work in teams of six—fortunate for us—as per the government guidance,” producer Kenny Wax said in a statement.

With productions in London, on Broadway and across the world, Six, like so many shows, had to put performances on pause as a result of the coronavirus. The Broadway show began performances at the Brooks Atkinson Theatre on February 13. Its opening night, scheduled for March 12, was canceled following the news of the shutdown.

Directed by Toby Marlow and Lucy Moss, the musical centers on the six ex-wives of King Henry VIII, who headline an electrifying pop-concert spectacle—flipping the narrative of the one-sided story from our history books. Six was nominated for five Olivier Awards in 2019, including Best New Musical.

Watch Six‘s incredible performance from the 2019 Olivier Awards below!