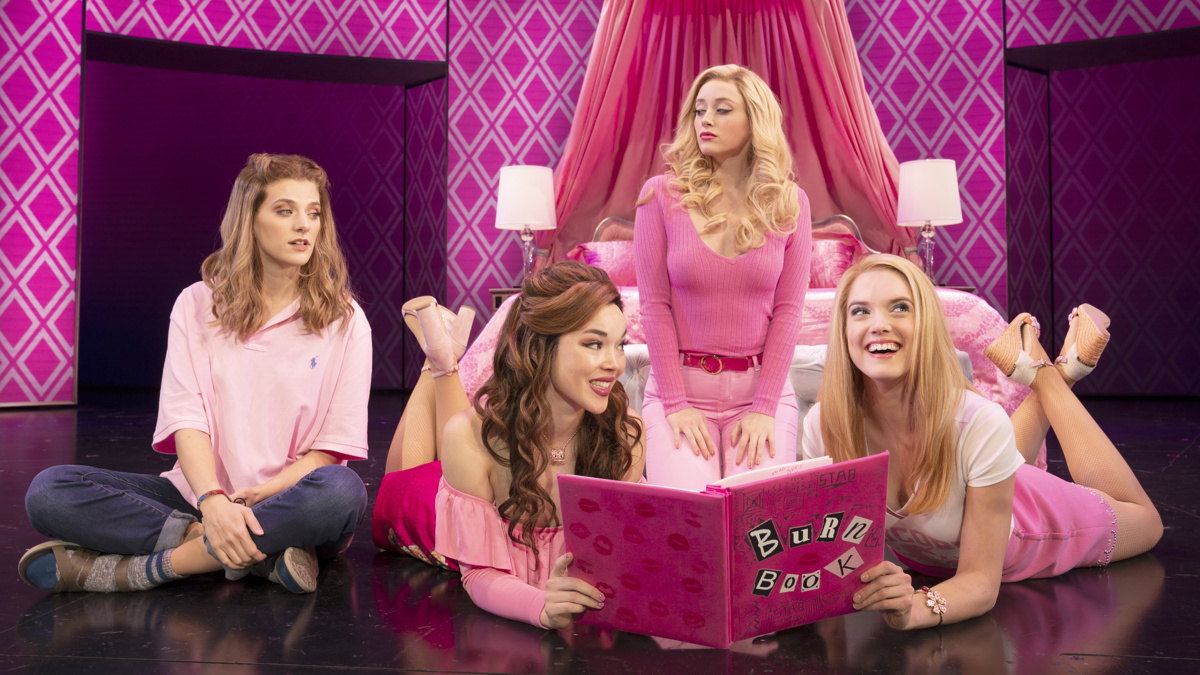 So Fetch! Mean Girls National Tour to Resume in November

Now this is some grool news! Mean Girls will resume its national tour on November 2 at ASU Gammage in Tempe, Arizona following an 85-week hiatus due to the COVID-19 pandemic. It will then continue on to travel to over 40 cities across North America with more dates to be announced. Tour casting is to come.

“The entire Mean Girls company is eager to hit the road in November and once again share our show with audiences across North America,” said Mean Girls producer Lorne Michaels in a statement. “And to all of our fans who have shared their enthusiasm over the past year, we can’t wait to welcome you back.”

Mean Girls opened on Broadway at the August Wilson Theatre in April 2018 and earned 12 Tony nominations. In January 2021 it was announced that the Broadway production would not be returning following the pandemic.

As previously announced, Paramount Pictures is working on movie adaptation of the hit musical based on the popular Tina Fey movie of the same name.