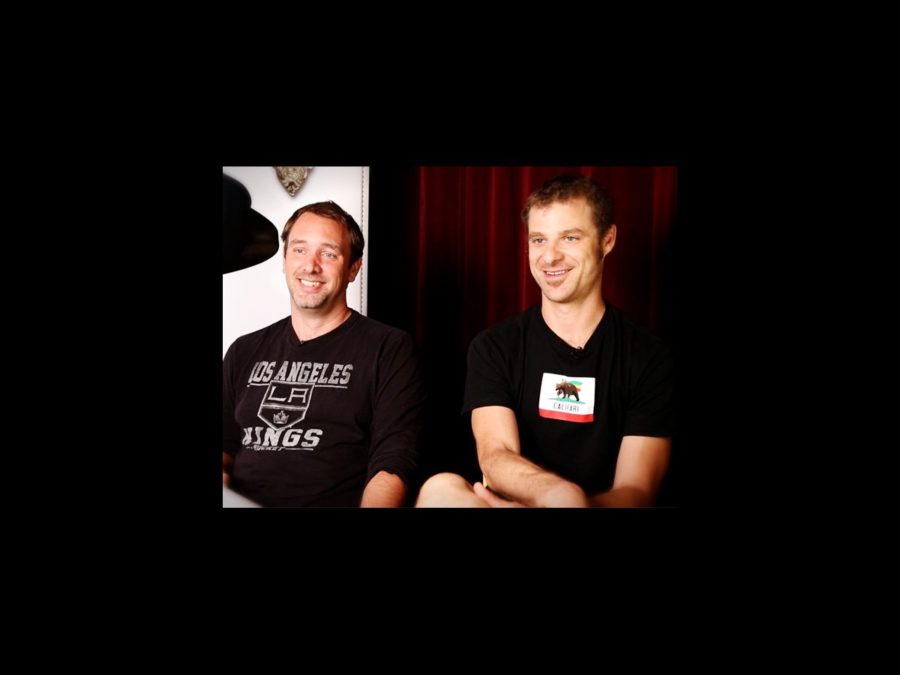 
As the national tour of The Book of Mormon gets underway, Broadway.com sat down with Mormon co-creators Trey Parker and Matt Stone (also known as the guys behind South Park) and fired off 10 fun questions. Click on the video below to see what Parker and Stone had to say about which Book of Mormon characters they identify with the most, what their moms think of the show and the one Mormon rule they could never obey.