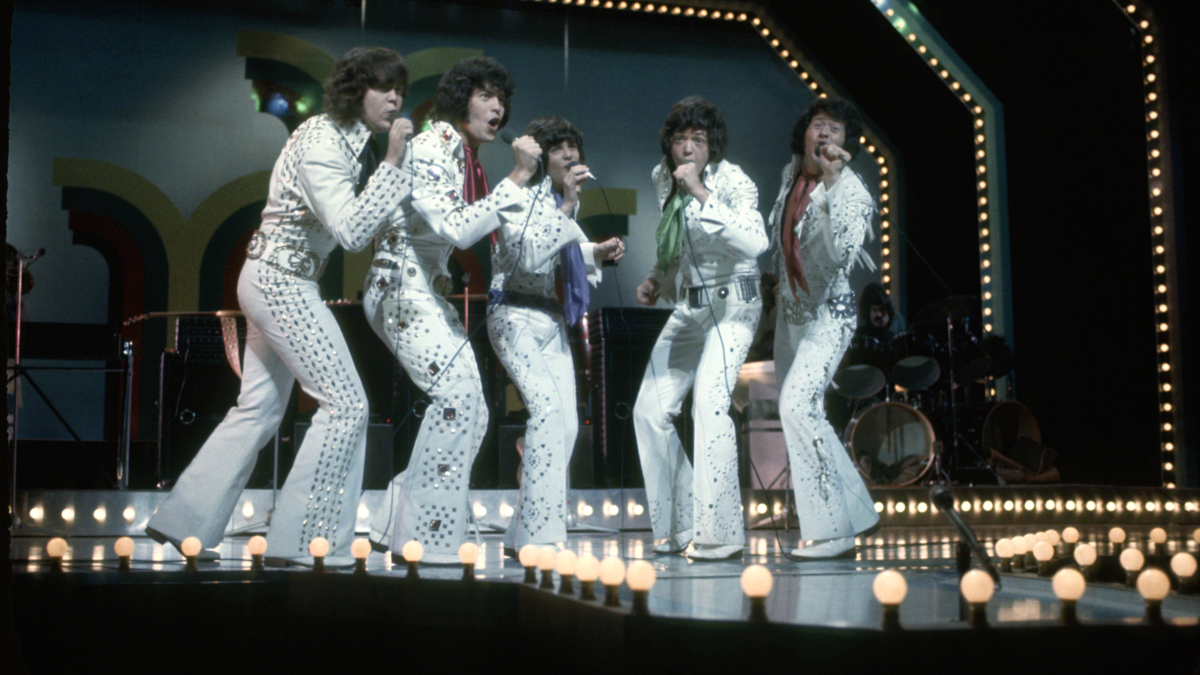 The Osmonds: A New Musical Will Make Its World Premiere in the U.K. in 2021

The Osmonds: A New Musical will make its world premiere in 2021 at London’s New Wimbledon Theatre as part of a U.K. & Ireland Tour. With a story by Jay Osmond, the new musical follows the rise to success of the musical group The Osmonds. Julian Bigg and Shaun Kerrison wrote the book and Shaun Kerrison is set to direct. The score includes several of The Osmonds’ biggest hits like “One Bad Apple,” “Down by the Lazy River,” “Crazy Horses,” “Let Me In,” “Love Me for a Reason,” “(We’re) Having a Party,” “Puppy Love,” “Long Haired Lover From Liverpool,” “Paper Roses” and many more.

Brothers Alan, Wayne, Merrill, Jay and Donny Osmond formed a singing group called The Osmonds in 1971 and quickly found success as teen idols. In 1976, Donny and sister Marie transitioned into television with their popular variety show Donny & Marie, which ran until 1979. Alan, Wayne, Merrill, and Jay continued to perform as The Osmond Brothers through their 50th anniversary in 2007. In 2019 Donny and Marie ended their 11-year Las Vegas residency, while Merrill and Jay continue to perform together. The Osmonds have sold over 100 million records worldwide.

“I’ve wanted to tell my story for such a long time and the opportunity to create this beautiful musical, a sort of ‘living autobiography,’ seemed the perfect way to do so,” said Jay Osmond in a statement. “I spent my whole life performing live—on stage, on TV specials, in arenas—so the buzz of live theater felt like the perfect place for me…I’ll know I’ve done a good job telling this story if I stand at the back of the theater and see people waving their arms in the air, singing along and dancing in the aisles. I just want people to be enjoying themselves. I guess that is in the Osmonds’ DNA.”

More information, including casting, to be announced.