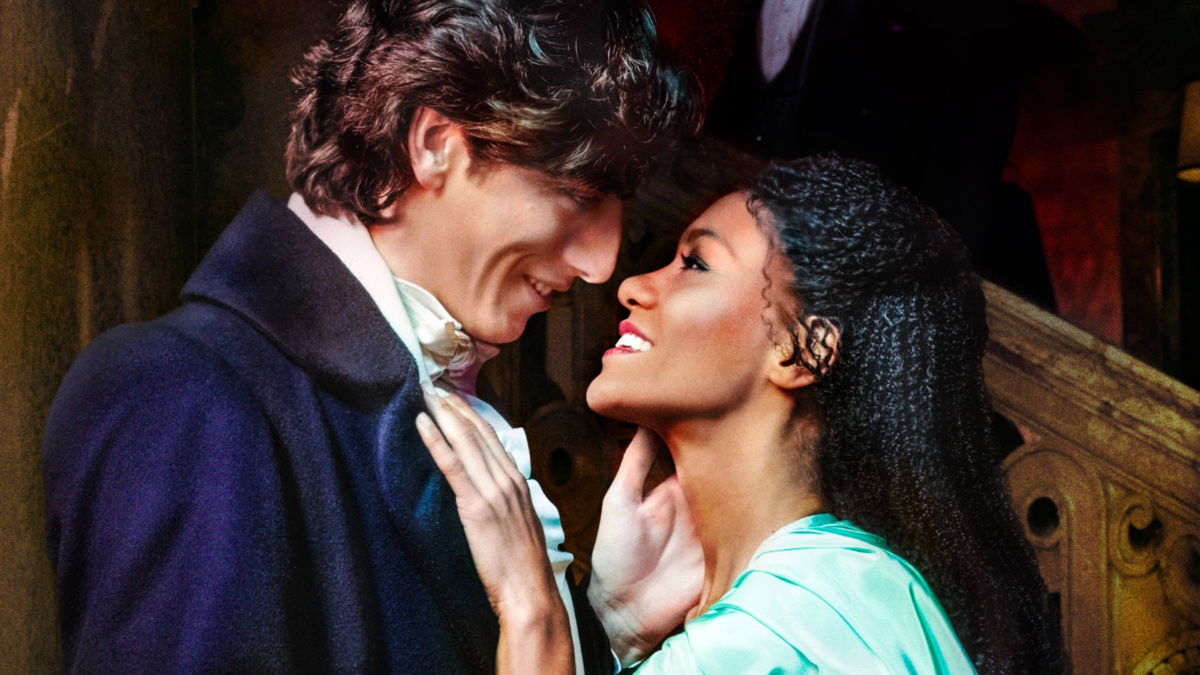 The Phantom of the Opera‘s Lucy St. Louis on Making History as Christine Daaé

The newest episode of Broadway Profiles features an interview with Lucy St. Louis, who will make history as Christine Daaé when The Phantom of the Opera resumes performances in the West End at Her Majesty’s Theatre on July 27. As previously reported, St. Louis is the first Black performer to play the role of Christine in the West End or on Broadway. The first woman of color to play the role of Christine on Broadway was Ali Ewoldt. Tony nominee Norm Lewis made history in 2014 when he became the first Black actor to play the title role on Broadway. St. Louis, who is currently in rehearsals for Phantom in London, joined Broadway.com Editor-in-Chief Paul Wontorek for a virtual chat.

“This is more than a dream role,” she said. “I have loved this score from the moment I heard it when I was really young. I never thought really that it was ever possible [to play Christine], but there was a part of me that hoped that it could be. Now, I’m just so grateful to be in this position. I know that other women of color have wanted this dream as well. There’s something so powerful about seeing yourself or seeing someone who looks like you in a position of storytelling, power, whatever it is—because then you know that you can do the same.”

St. Louis will star alongside Killian Donnelly as The Phantom and Rhys Whitfield as Raoul. She talked about what it was like to get the call to audition for Phantom composer Andrew Lloyd Webber. “At the time, I was cooking, and my agent just said, ‘Just turn everything off and step back for just a minute because what I’m going to tell you is going to shock you.'” she said. “I nearly fell to the floor. My husband came over to me like, ‘Is everything OK?’ It was amazing.”

Watch the interview below, and head here to check your local listings for Broadway Profiles. Hosted by Emmy-winning anchor Tamsen Fadal and powered by Broadway.com, it is the only nationally syndicated weekly theater news program.