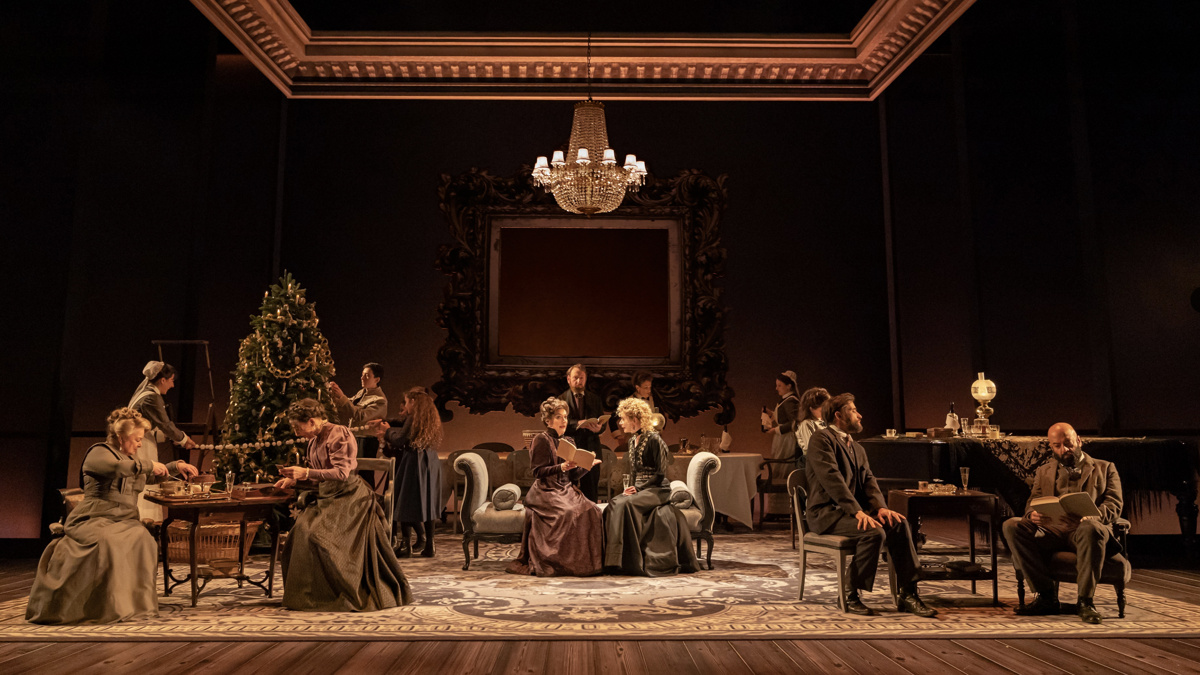 Tom Stoppard’s Olivier Award-winning Leopoldstadt is coming to Broadway. The play will run at Broadway’s Longacre Theatre beginning on September 14 and open on October 2. The production premiered in London’s West End in January 2020 and returned in 2021 after the theater shutdown. It won the Olivier Award for Best New Play in October 2020. Tony nominee Patrick Marber directs. Casting for Leopoldstadt is to be announced.

“It was my great pleasure to direct a revival of Tom’s early play Travesties on Broadway in 2018,” said Marber. “At the time he mentioned that he was just beginning to write something new. And here it is, his mighty Leopoldstadt. I’ve loved Tom’s plays since boyhood. I studied his work at university, he inspired me as a fledgling playwright. To be the director of his new play is one heck of an honour.  We are so thrilled to be bringing this moving and beautiful play to life once more.”

Set in Vienna, Leopoldstadt takes its title from the Jewish quarter. This passionate drama of love and endurance begins in the last days of 1899 and follows one extended family deep into the heart of the 20th century, spanning over 50 years.

This marks Stoppard’s 19th Broadway production. He is a four-time Tony winner with wins for Rosencrantz and Guildenstern Are Dead (1968), Travesties (1976), The Real Thing (1984) and all three parts of The Coast of Utopia (2007). He won an Academy Award and Golden Globe for writing the screenplay for Shakespeare in Love.