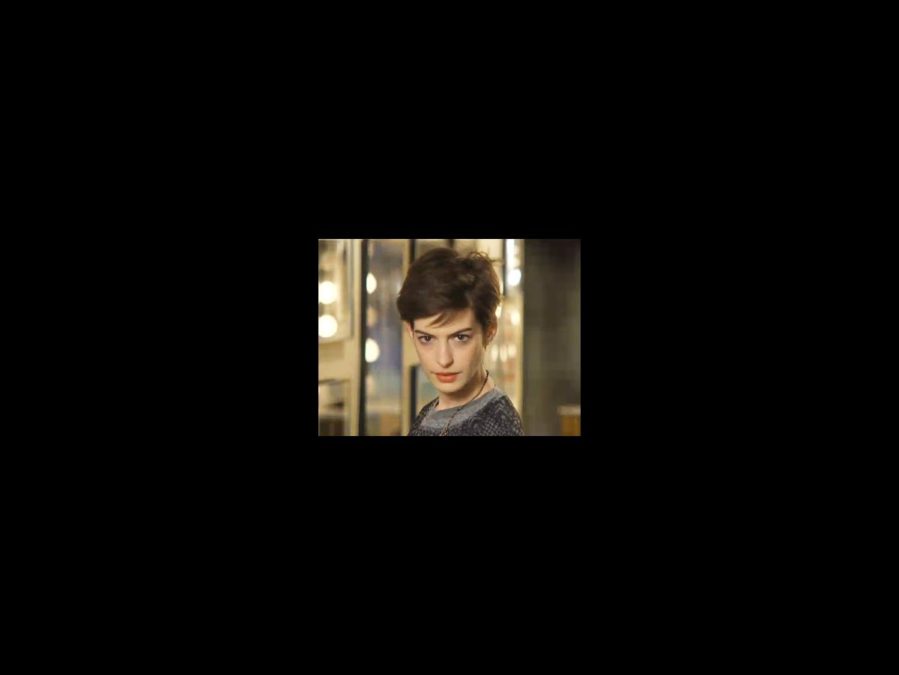 
Les Miserables star Anne Hathaway headed to NBC's famous Studio 8H on November 10 for her third outing as Saturday Night Live host. For her opening monologue, the Oscar nominee gushed about how much fun hosting the long-running sketch comedy show can be, but noted the frenzied schedule of putting a show up in one week can be quite daunting. The SNL cast members, led by Jason Sudeikis, agree noting they always look forward to their day off, Sunday. And with that the SNL team started to march triumphantly belting out their own rendition of the Les Miz anthem "One Day More," proclaiming their excitement for their day of rest. Unfortunately Les Miz's release date is more than "one day" away, but until December 25 comes check out the hilarious clip below!