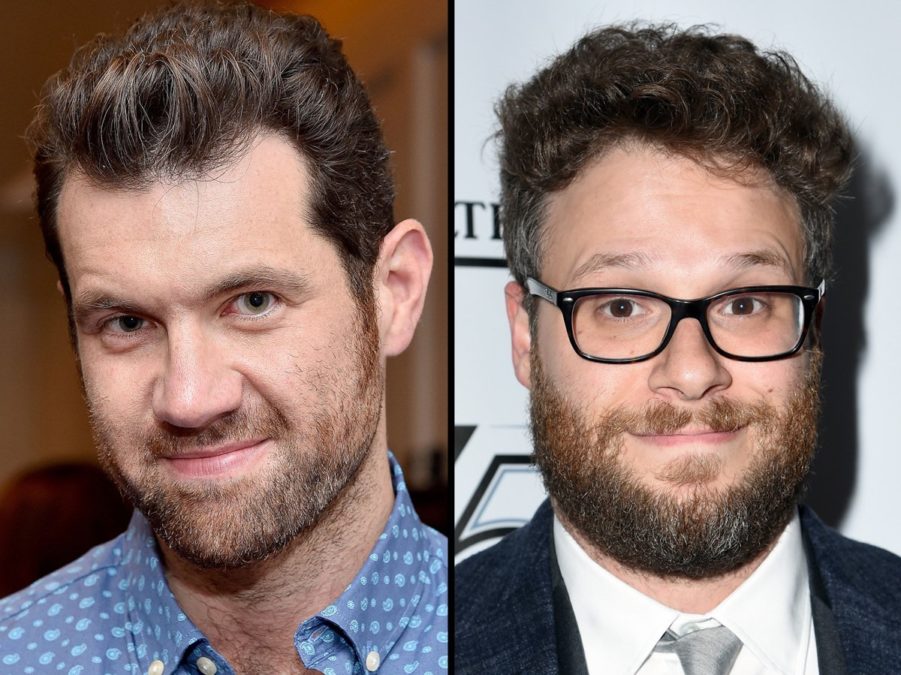 Comedy favorites Billy Eichner and Seth Rogen look likely to play Timon and Pumbaa, respectively, in the upcoming live-action Lion King film, according to The Wrap. The pair is in final negotiations to join Jon Favreau’s reboot of the animated classic. Eichner and Rogen would sing the upbeat song “Hakuna Matata.”

The film, currently in preproduction in Los Angeles, is also set to star Donald Glover as Simba and James Earl Jones reprising his work from the original film as Mufasa. Beyoncé has been rumored to voice the role of Nala.

The Lion King was released in 1994 and went on to become one of the highest-grossing animated films in history, taking in a worldwide gross of $968.5 million. Three years after its film premiere, the stage adaptation opened on Broadway. It has since played around the world in 22 additional productions and has become the highest-grossing entertainment title in box office history.